The house of Bigg Boss 13 is witnessing a lot of heated arguments already and journalist Shefali Bagga has been at the center of every controversy. Rashami Desai, on the other hand, has been playing a more composed game gaining popularity for her kind gestures. In the latest clip of VOOT’s Unseen Undekha,  Shefali is seen trying hard to make up with Rashami after she goofs up in the luxury task. 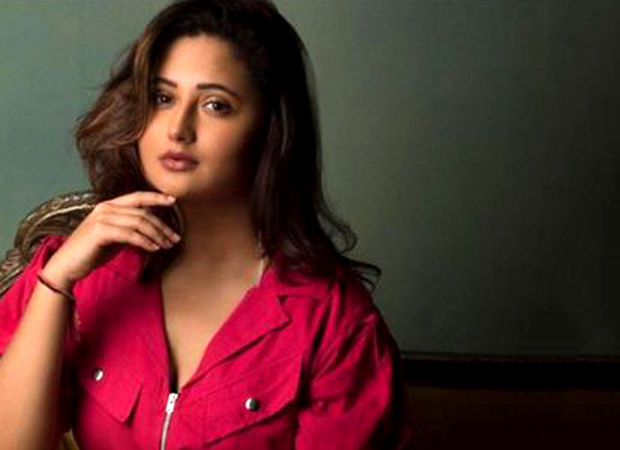 In a candid conversation, Shefali asks Rashami, “Who else is in your family?” to which Rashami says “Mom, brother, his family. We all live in our own space, respectful space. Touchwood!”Shefali then enquires about her dad to which Rashami reveals “I was very young when he died.”

On being prodded further, Rashami tells, “My younger brother, he keeps coming and going but we have our own space. My mom was a teacher. After her retirement, she wanted to lead a nice life. She has been a single parent” further describing how she troubles her 25-year-old brother but the curious journalist in Shefali then goes on to ask, “And what’s your age?”

When asked to guess, Shefali tells Rashami that going by the age of her younger brother, she must 32 or 33 while turning the conversation in an interview, she also questions about the start of her career, work, birth date, schooling, etc. to which the 30-year-old television fame says “It’s been long. I haven’t counted. I started at a very young age. I used to study Tours and Travels and I used to work also. I have never done a job as I got busy with work.” Rashami then adds, “I used to do many shoots and started my career with regional films. Since then I have never looked back, touchwood!”