Pankaj Tripathi who rose to fame with his role of Sultan Qureshi in Anurag Kashyap's Gangs of Wasseypur was recently in conversation with Bollywood Hungama. Talking about his journey from his debut in 2004 to working in films like Omkara, Mithya, Chillar Party and few others, Pankaj spoke at length about his experience and learnings. But away from films, one story of Pankaj’s past caught our attention. Talking about the time when he thought that Chorus was in fact some big league singer from Mumbai, Pankaj narrated this entire incident and how he eventually learnt was Chorus was. 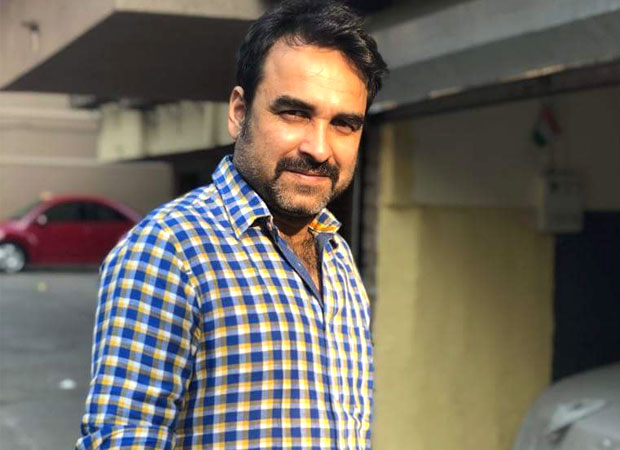 Explaining the incident, Pankaj added, “Back in 1986, my elder brother got married, and as a gift he got a tape recorder, the one that used to play cassettes. Along with that, he got some audio tapes too, and I was listening to the tapes while reading the cover of the cassette. I saw the singer names like Lata Mangeshkar, Bala Subramanium, and Chorus. Then the next one was Shabbir Kumar some other names and then Chorus again. I saw the next 10 tracks and all of them had Chorus. That’s when I thought, 'Yaar I think this chorus is a big singer in Mumbai without whom no song is complete'.”

Continuing the story and talking about how he eventually learnt what Chorus really meant, Tripathy continued, “Cut to 10 years later I was in Patna and there I went to watch a play. There the director said, 'this scene ends here and Chorus comes in', I was surprised to know that Chorusji had shifted to Patna. I asked the person next to me whether Chorus had shifted and he looked blank. So I explained, Chorusji is a big singer from Mumbai. Later when the scene ended, four people came and started singing, that’s when I asked again which one of the four was Chorus, and I was then told that chorus is in fact a group of singers who sing in the background during a song.”