With one day to go for the trailer launch, the makers of Ashutosh Gowariker's Panipat are releasing the first looks of the pivotal characters. We earlier showed you how Sanjay Dutt effortlessly slipped into the shoes of a fierce Afghan king. Kriti Sanon, as Parvati Bai, is also a unique blend of beauty and strength. And it is now turn for Arjun Kapoor to get into the warrior mode! 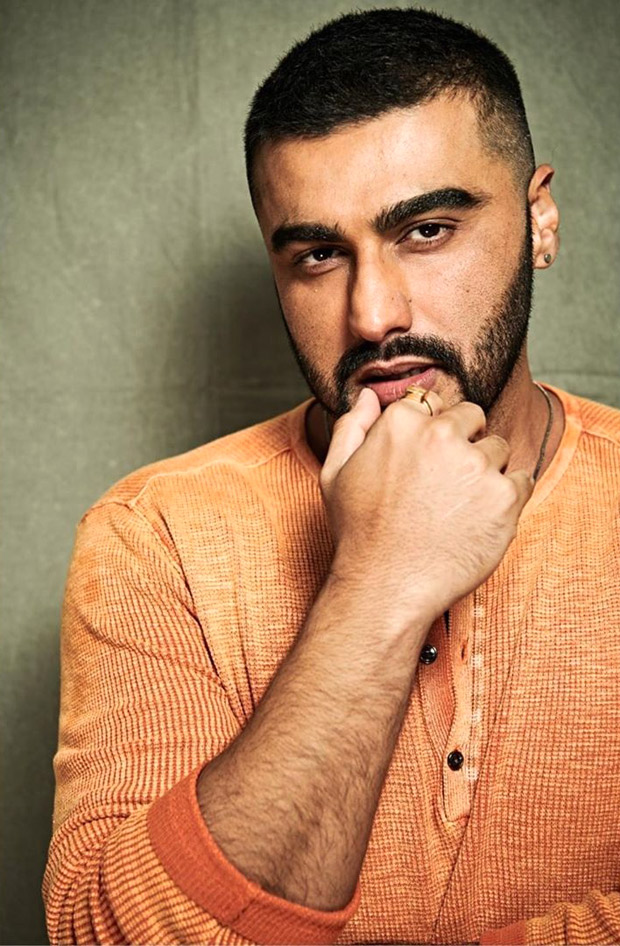 In the first look poster, Arjun dresses up as Sadashiv Rao Bhau, the protagonist of the film. 'Sadashiv Rao Bhau - Bravery Is To Stand For What You Believe In, Even If You Stand Alone. Panipat Trailer Out Tomorrow. #PanipatLook #Panipat #Dec6,' he wrote, sharing the poster on social media.

Sadashiv Rao Bhau, the nephew of the first Peshwa Bajirao, served as the commander-in-chief to the Maratha army at the third battle of Panipat.

Arjun, to essay his role of a brave warrior, invested in more than one new learnings. He extensively learned and practiced horse riding and would often head to Mumbai's Mahalaxmi race course early in the morning for an hour or the two with the horses. Both he and Kriti also learned sword-fighting. Kriti, who plays Sadashiv Rao Bhau's wife, will also be seen performing a couple of intense sword-fighting scenes.