Jassie Gill who made his Bollywood debut with the film Happy Phir Bhaag Jaayegi is all set to star in his next Bollywood film Panga. The trailer of the film was released a few days ago and was well received by the audience. Actor Jassie Gill, who plays Kangana Ranaut’s husband in the film, recently took to Instagram to share a picture from the sets of the film. In the picture, the actor is seen taking a nap while his co-star Kangana Ranaut indulges in non-stop talks with their director Ashwiny Iyer Tiwari. 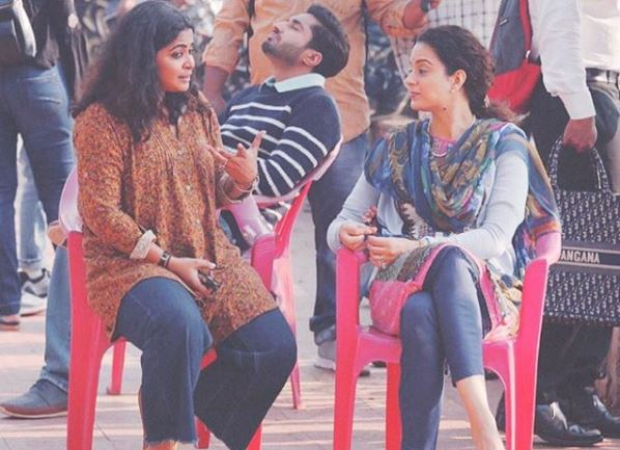 He captioned the candid picture as, ‘I will go to sleep while the women talk #pangastories @KanganaTeam @Ashwinyiyer’.

Panga is one of the most-awaited sports dramas of 2020 that is scheduled to release on January 24. With Kangana in the lead, the movie will also feature Jassie Gill, Neena Gupta and Richa Chadha in quintessential roles. The film will be clashing with the Varun Dhawan and Shraddha Kapoor starrer Street Dancer 3D at the box office.