Veteran vocalist Lata Mangeshkar, who gave her voice to Indian films for more than 70 years, was honored at a state funeral Sunday, after she passed away at the age of 92. Several dignitaries such as Prime Minister Narendra Modi, Shah Rukh Khan, Aamir Khan, and many others paid their respects to the deceased in person. While Indian celebs mourned the late singer’s death, Pakistani artists joined them too. 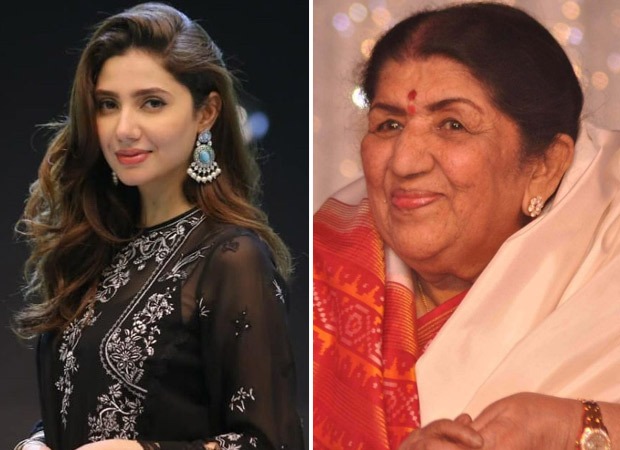 Pakistani actress Mahira Khan of Raees pays tribute to Lata Mangeshkar; days, “There will never be another”

Pakistani actress Mahira Khan uploaded a post of Lata Ji’s pictures and music videos. The post was captioned  ‘ There will never be another.. ????❤️‍????

As soon as the actress shared the post,her comment section was flooded with comments. Musician Jamil Khan commented ‘She will always remain a part of us’. While some fans commented ‘India has lost its nightingale’.

Lata Ji’s demise has forced the entire internet to mourn her loss. Lata Mangeshkar was an Indian playback singer and occasional music composer. She is widely considered as one of the greatest and most influential singers in India.

Also Read: Pakistan Prime Minister Imran Khan pays tribute to Lata Mangeshkar: ‘The subcontinent has lost one of the truly great singers the world has known’