Pagalpanti starring John Abraham, Anil Kapoor, Ileana D' Cruz, Arshad Warsi, Pulkit Samrat, Kriti Kharbanda, Urvashi Rautela, Saurabh Shukla and directed by Anees Bazmee is all set to release on November 22, 2019. The fans are excited for another ensemble comedy from Bazmee. After announcing the release date this morning, the makers released the first look posters of the actors. 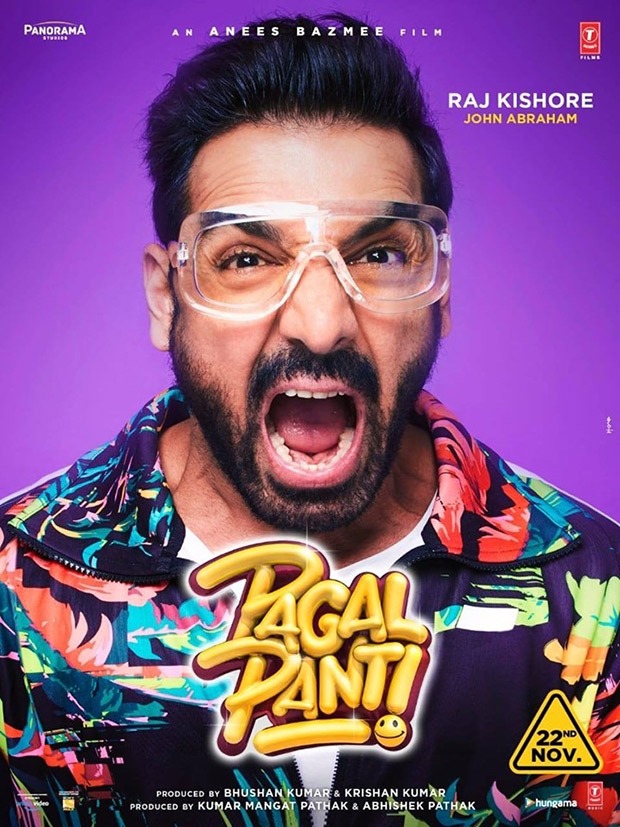 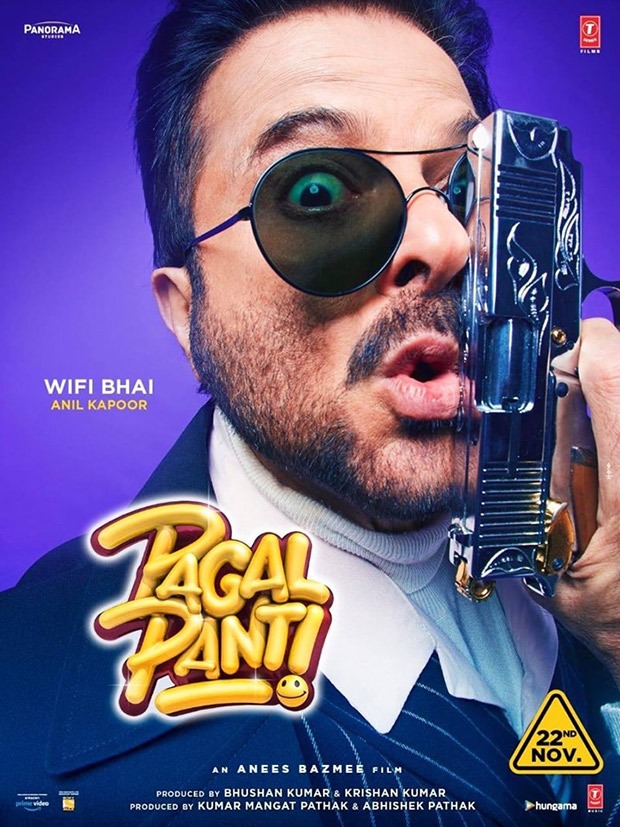 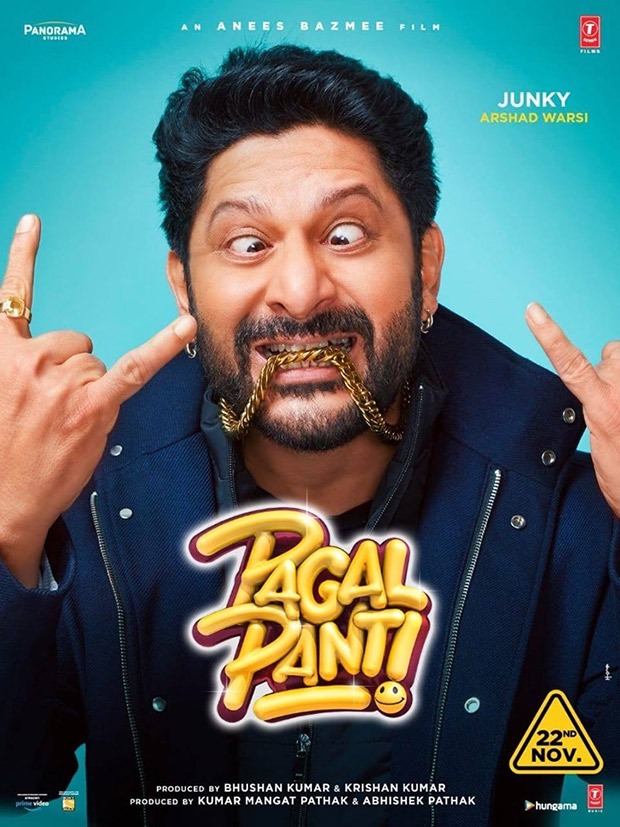 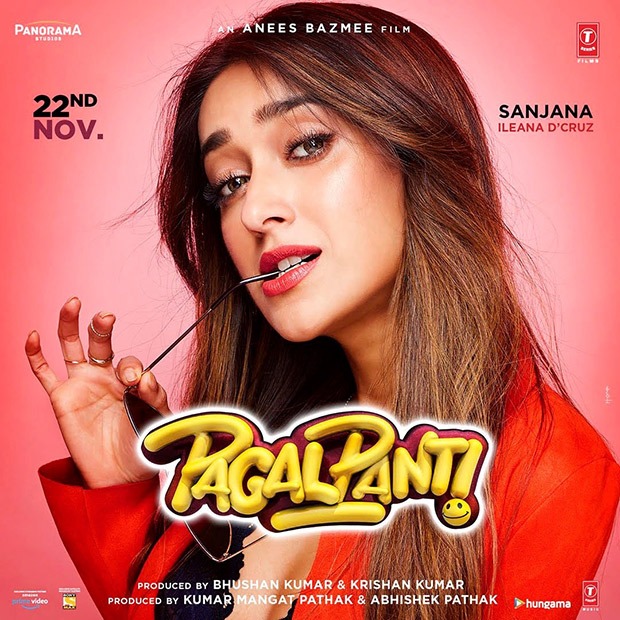 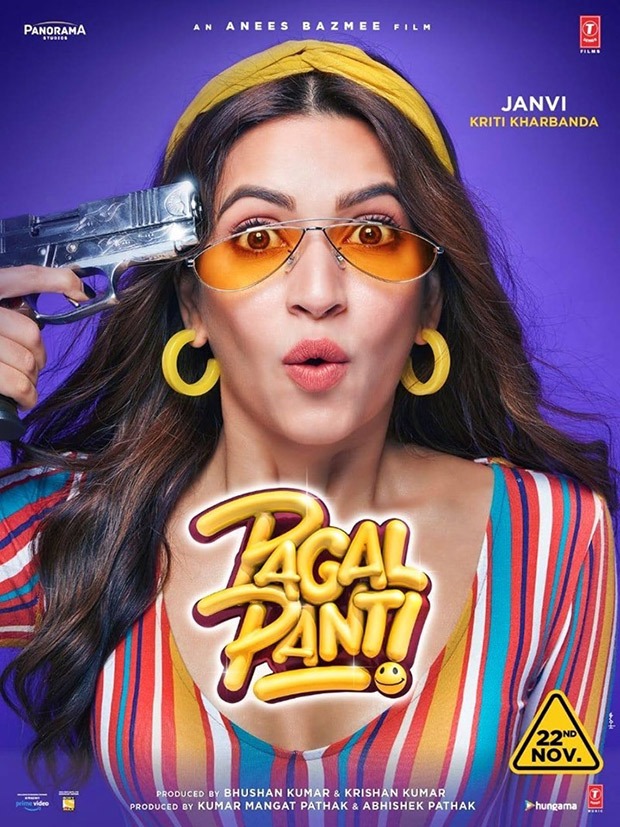 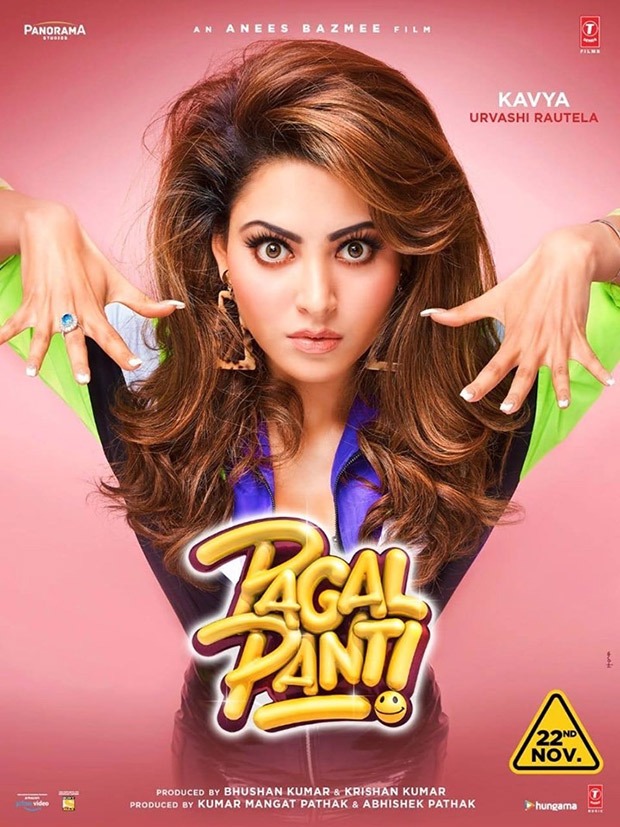 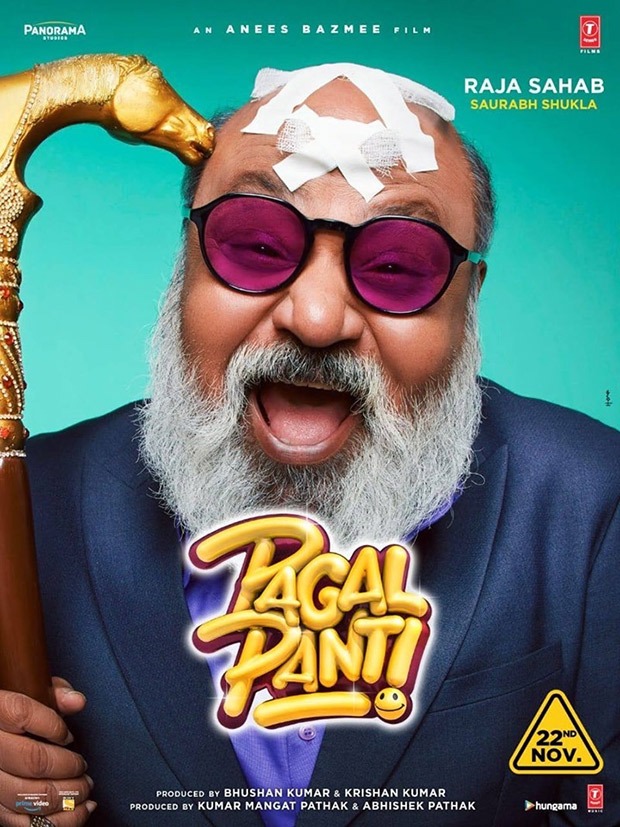 ALSO READ: EXCLUSIVE: Anees Bazmee opens up about how he has stayed relevant after 30 years in the film industry