Badhaai Ho saw the versatile actor Ayushmann Khurrana, who is known for the best content cinemas coming out of India, deliver his first Rs. 100 crore blockbuster. On its first anniversary, Ayushmann reveals why he chose this script that dealt with the taboo topic of middle-aged pregnancy. 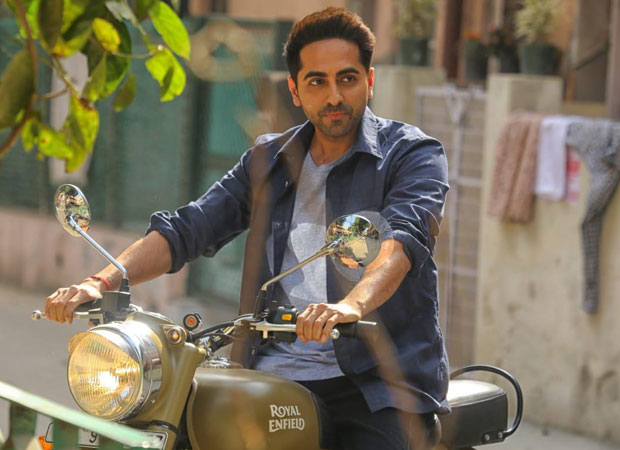 “Badhaai Ho gave me my first 100 crore superhit. So, it will always be a very special film in my filmography. I think I pushed the envelope a little bit further by choosing another script that was about a taboo topic that was not explored in detail. I wanted to tell the story of what a family goes through if a middle-aged couple suddenly gets pregnant,” Ayushmann tells.

The actor says he is delighted that Badhaai Ho sparked a national conversation. “It gave people a lot of laughs but I hope it also taught people more about love, unconditional love. It was meant to trigger a thought, spark a conversation and I’m delighted that Badhaai Ho did all this in its own unique way,” he says. Ayushmann, who has stamped his authority in choosing the best scripts churned out the industry, calls Badhaai Ho a brilliantly written film and credits the think-tank for its success.

“I have always chosen films because of their uniqueness of content and Badhaai Ho was a script that I wanted to back from the word go. It was a brilliant idea and an even more brilliant script written by Akshat Ghildial and Shantanu Srivastava. It was incredibly directed by Amit Sharma, who I consider, one of the best directors of today’s time and I applaud our producer Priti Sahani for her vision to back this film,” he signs off.

ALSO READ: EXCLUSIVE: Buoyed by success, has Ayushmann Khurrana upped his acting remuneration by a WHOPPING 500 Per Cent?