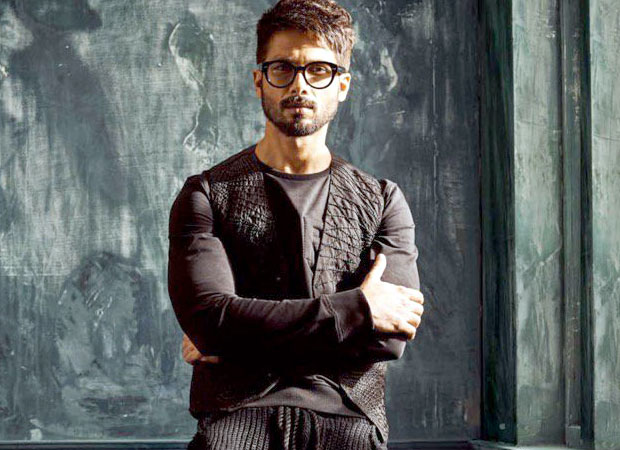 Ever since the period drama Padmavati was announced, it has been one of the most awaited films. After all, director Sanjay Leela Bhansali makes grand, musical entertainers that work very well across the country. His last two films – Goliyon Ki Raasleela Ram-leela and Bajirao Mastani – were huge hits and highly memorable. And this time, Sanjay Leela Bhansali had managed to get casting coup of sorts by getting Shahid Kapoor, Deepika Padukone and Ranveer Singh together, at a time when two major actors have lot of reservations working together. A few controversies did arise during the shoot of the film. Yet, it was expected to be resolved, as it has happened in the past with various films. But this time, the controversy blew out of proportion and the makers had no choice but to postpone the release of the film indefinitely.

Padmavati was to release on December 1 and after it got pushed, there were reports that it might release either in January or February 2018. Also, the Central Board of Film Certification (CBFC) sent the film back due to incomplete application. The CBFC is now expected to see the film in this week, as per reports, and once that’s done, the release date will be unveiled. At the ‘Zee Cine Awards’, Shahid Kapoor was asked about this and how this year has been said. He said, “It has been a great year. Of course, there has been the entire controversy around Padmavati. But it’s a special film. In fact, when I look back, 2017 has been one of the most exciting years in my career. Padmavati is a film is going to be historic, memorable and remembered for a long time.”

Shahid Kapoor admitted that he’s desperate for the film to release. He stated, “The wait is killing me. I am dying for the film to come out!” Later, when asked about Padmavati’s release plans, he revealed, “I am sure before the end of the year, we’ll have clarity on when Padmavati is releasing. We want to release as soon as possible.”

Shahid Kapoor is all set to begin Batti Gul Meter Chalu, directed by Toilet – Ek Prem Katha director Shree Narayan Singh. The leading heroine is still not finalized and reports recently claimed that Vaani Kapoor is signed opposite the actor. Shahid gave a wonderful reply to these speculations, “I have read so many articles of various actresses doing Batti Gul Meter Chalu. It seems like almost the entire industry has signed on that film!” But then on a serious note, he said, “Nothing is finalized as of now. Very soon, we’ll let you know the leading lady of the film. We are going to start shooting for the film in February and within a week, we’ll let you guys know.”