Firstly, wish you a very happy birthday! I am sure you have so many reasons to celebrate today. Professionally, you are doing so well with all your films emerging a success. You won a National Award for your path breaking performance in Andhadhun. Your wife Tahira has emerged from the cancer with triumph and has also become an inspiration for many in the world. And now with Dream Girl, you’ll once make an entry into the Rs. 100 crore club and this time into the hearts of the masses too, which is also very crucial! 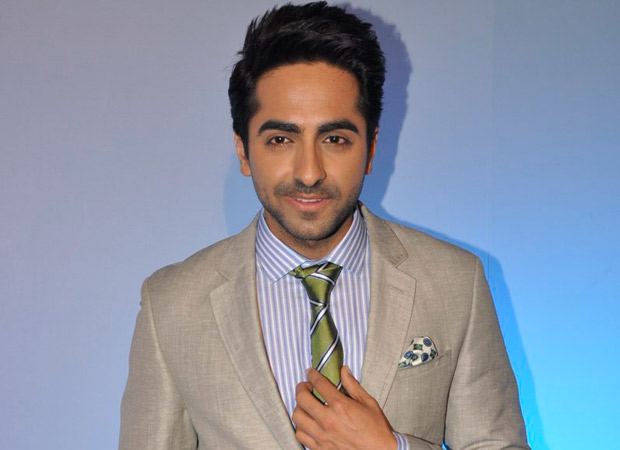 What also amazes me is the journey you had and the ups and downs you have seen. From featuring in ‘Roadies’ to dabbling in radio and theatre to hosting reality and youth-based MTV shows and to even acting in smaller roles in daily soaps – you have come a long way. Your focus however was firmly on films and I remember you narrating how you called Karan Johar once for a role in one of his films, though the effort proved futile. Today, he’ll welcome you in his films with open arms! In one interview, you mentioned that you had become numb due to the rejections that you faced. There are so many people who have done the switch from television to cinema and barring a few, most of them have vanished after a couple of films at best.

You however hit a sixer with your debut film, Vicky Donor. Thank god you didn’t start your film career with KLPD: Kisses Love Pizza And Dhoka, which in your words, was a “weird story of four couples who fall in love with each other”! It just didn’t sound right and often with a bad debut film, getting another chance becomes though. I am sure you must have felt horrible when the film got shelved when you reached for the shoot in Bangkok. But destiny had better plans for you. Vicky Donor made you an overnight sensation. It was so fascinating that the film that even the industry and trade wasn’t aware of when it was in production became such a ‘garam picture’ once the trailer was out. And the film and you both met all our expectations. The anti-nepotism gang always ignores the fact that in the year that Arjun Kapoor made his debut with Ishaqzaade and Varun Dhawan made his debut with Student Of The Year, it was you, an outsider, who walked with the Best Debut trophy in all award ceremonies. And rightfully so! You also were a rare actor, after Farhan Akhtar, who debuted also a singer with your first film and even that was loved by one and all. It was also for the first time ever that at the Filmfare Awards, the Best Debut and Best Singer award was shared by one person!

The next few years however were tough. Your second film, Nautanki Saala, tried to be a quirky comedy. But it didn’t hit the bullseye, with only the songs working majorly, one of which was sung by you. The romcom by Yash Raj Films (YRF) Bewakoofiyaan flopped despite a great star cast and subject while the fantasy period drama Hawaizaada was a disaster. In three years, from becoming a sensation, you now seemed to be a one-film wonder with a bleak future. This is when YRF decided to release Dum Laga Ke Haisha, a film ready since some time, less than a month after Hawaizaada’s release. Many felt it was a foolhardy decision as the film seemed interesting but only for niche multiplex audiences and also because your image had taken a beating. This was reflected in its opening of Rs. 1.12 crore. Thankfully, it was a lovely piece of cinema and has a strong nostalgic, 90s vibe. The film grew with each passing day and ended its lifetime earnings at Rs. 30.19 crore. 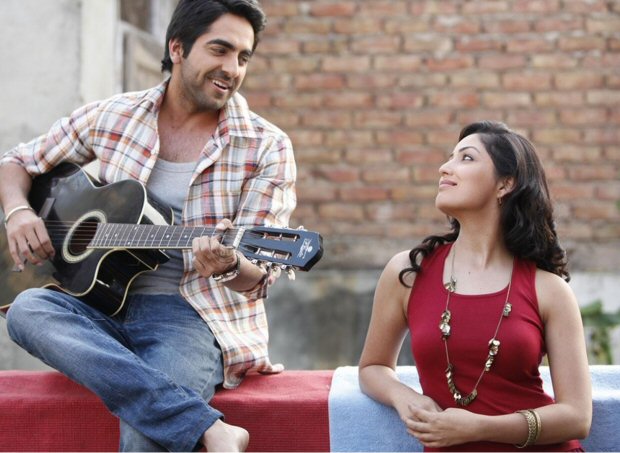 You however disappeared for more than two years from here. And you came back with Meri Pyaari Bindu, a film that got mixed response but performed poorly at the box office, collecting less than Rs. 10 crore. In a way, you were back to square one. Moreover, two of your films that came next – Bareilly Ki Barfi and Shubh Mangal Saavdhan – came almost back to back. By your own admission, both the movies had the same texture and it left viewers confused. I remember how many in the trade felt that this was a wrong move. But just like how it happened during Dum Laga Ke Haisha, you proved your naysayers wrong once again! Both the movies did great business and were appreciated. In 2018, a similar scenario emerged with Badhaai Ho releasing two weeks after Andhadhun, and thankfully both were as different as chalk and cheese. Yet again, the movies worked and how. Andhadhun was a crime black comedy and very different from your earlier films. The film got you so much respect and also the prestigious National Award. Even Badhaai Ho was rewarded and is your debut Rs. 100 crore film.

Earlier this year, you appeared in Anubhav Sinha’s Article 15, a no-nonsense crime thriller based on the horrors of casteism. The film seemed too serious and restrictive in its appeal. But I was surprised that many, who’d normally wait for word of mouth before deciding on watching a film, were raring to go for it because of your presence! The brand Ayushmann was up and running. Last year, when Anubhav Sinha came with a similar film titled Mulk, it opened at Rs. 1.68 crore. Article 15 meanwhile had an opening of Rs. 5.02 crore and you are one of the chief reasons for this feat!

However, your best work was released yesterday in the form of Dream Girl. Till date, most of your work has been something that catered majorly to the multiplex audiences. This time, you had a very massy role but you nailed it! I sat in the theatre, amazed that how easily you slipped into the role and shed your inhibitions. The way you changed your body language and danced while pretending to be Pooja was terrific. The journalists, who are quite hard-nosed at times, also let go off their snobbishness and were hooting and laughing like crazy! I immediately called up my friends and booked the tickets of the film as I knew that if watching a comic caper was so much fun in a press show; imagine what the reaction would be in theatres filled with aam junta! 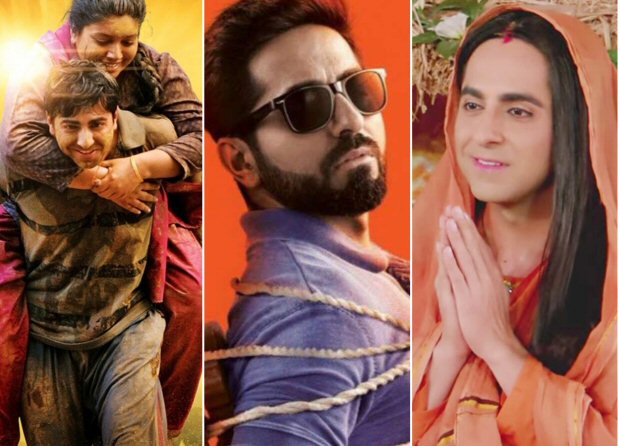 It’s too early to say but Dream Girl is sure to fare wonderfully at the box office. It’s a film with wide appeal and reminiscent of the 90s comedies of David Dhawan and Govinda. These films are popular to this date. Hence, the audience is ready for such films at all times. Also, this is your massiest film and once you get mass acceptance, things will be great for you. The urban, multiplex audience are not that loyal towards their favourite actors. As a result, we see many actors that are celebrated on social media but when their films release, hardly anyone turns up. You are still an exception, as evident by Article 15. But with Dream Girl, you have made a place in the hearts of the masses who are fiercely loyal and if we get a couple of more massy films from your side, the sky is the limit!

An open letter to you would be incomplete without mentioning about your unconventional film choices. You chose the most hatke of all subjects – from sperm donation to perils of having an overweight wife to erectile dysfunction to late pregnancy to a male pro at impersonating female voice. In many of these films, you didn’t even have a reference and you were on your own. Yet, you passed with flying colours. With Andhadhun and Article 15, you proved you can excel in serious roles too. No wonder that each and every filmgoer respects you. Often, even the most talented of lead actors or superstars have their share of haters. In your case, you just have admirers and that’s rare! The multiplex audience hails you and even the massy audience weren’t indifferent to you as such. With Dream Girl and even Badhaai Ho to an extent, you are slowly making inroads to be a pan India actor or should we say, pan India superstar!

In two years, you have given six films, out of which five are big hits. No actor at present can boast of such a record. And to imagine that 2 ½ years ago, people were ready to write you off! One can’t help but be excited about your upcoming ventures – Bala, Shubh Mangal Zyada Saavdhaan and Gulabo Sitabo. I hope you sign many more exciting, out-of-the-box ventures which also have a massy appeal as it’ll definitely help in the career longevity in some way. I just hope that the whole country (and not just the multiplex crowd) waits for your film with bated breath and looking at the way you’re going, that day is definitely not far away!

Also Read: Ayushmann Khurrana reveals what kind of films he doesn’t wan to be a part of