Amitabh Bachchan is a legend in his own right and there is practically no one in the world who hasn’t heard of him probably. But well, fame is unpredictable and Amitabh just happened to witness the same. He is currently shooting in Glasgow in Scotland for Badla with Taapsee Pannu and he seemed to have a bizarre experience. He was taking a stroll and someone called him Salman Khan instead of Amitabh Bachchan. Social media enthusiast that he is, he took to Twitter to report about the same instantly. He wrote, “I walk the street of Glasgow by myself .. until a car drives by and occupant yells out .. " hey Salman Khan how you doin' .. " Looks like this ruffled Mr. Bachchan a bit as he made sure he tweeted about it! 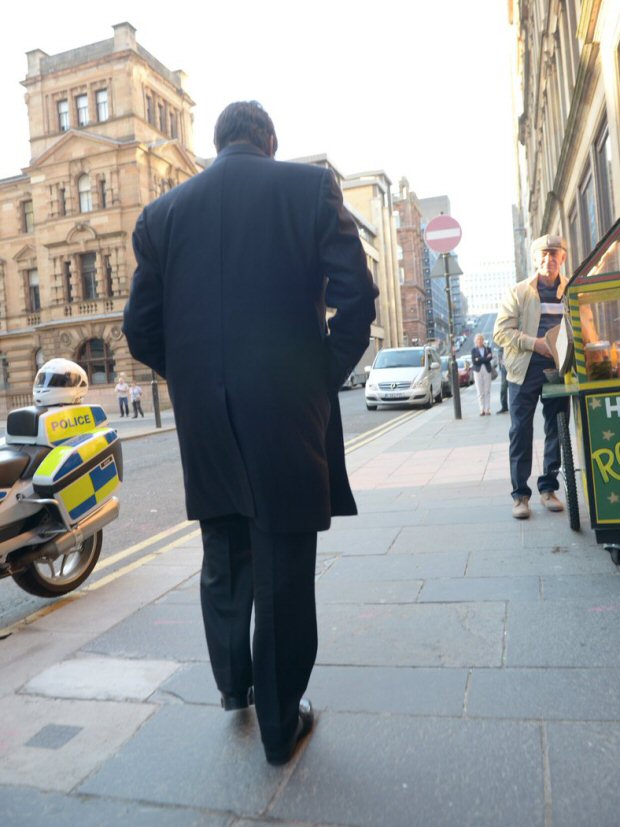 Badla is directed by Sujoy Ghosh and Amitabh is collaborating with him and Taapsee with the success of Pink! He has finished shoot of Thugs Of Hindostan with Aamir Khan, Fatima Sana Shaikh and Katrina Kaif. He was last working with Ranbir Kapoor and Alia Bhatt on the second schedule of Brahmastra. He took to social media to write how amazing they were and how interesting it was to collaborate with them on a project. He had a time of his life working with them, judging by his posts. Amitabh is always open to working with youngsters and keeps impressing them with his kickass energy levels at this age.

Amitabh will be seen in very different roles in his upcoming movies and that sure has piqued our interest!