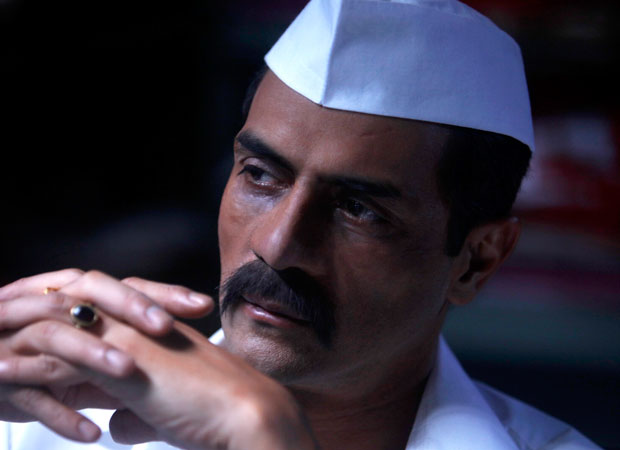 Making a biopic is never easy, especially convincing the person on whom the film is made. After all, that person might have apprehensions as to how he/she will be portrayed on screen. And when the biopic is on ganster-turned-politician Arun Gawli, the difficulty in getting an approval is even more.

But for Arjun Rampal, who wanted to make Daddy, based on the adventurous life of Arun Gawli, getting a nod from the man himself wasn’t that difficult. When Arjun Rampal went to meet Arun Gawli and to sign the contract, he only had two humble conditions before doing so. The first one was that the two men should milk a cow before signing as he comes from the family of milkmen and it was considered auspicious to milk a cow before starting anything new. Hence, his surname is Gawli (Gaw meaning cow in Marathi). The second and more difficult condition was that Arjun Rampal must have a glass of mango milkshake. While the latter seems easy, it was surely the most difficult thing for Arjun Rampal as he detests mangoes and has never had them! The trust between the two men and the fact that Arjun Rampal readily gulped the mango milkshake offered to him and also milked a cow with him, was more than enough for Arjun Gawli to green light Arjun Rampal's project. Arun Gawli only said a few words at the time and those were, “Tum pe bharosa hai (I trust you).”

Daddy also stars Aishwarya Rajesh, Rajesh Shringapore and Shruti Bapna. It is directed by Ashim Ahluwalia and is releasing on September 8.