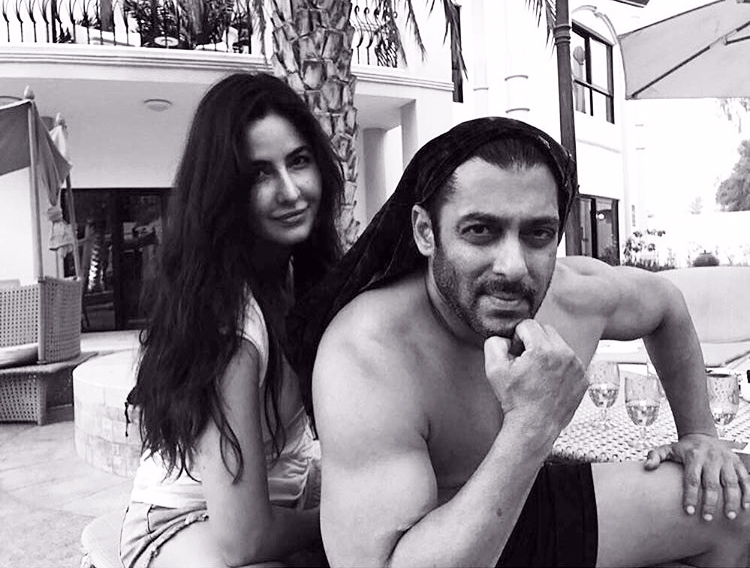 One of the most highly awaited films of the year is Salman Khan and Katrina Kaif starrer Tiger Zinda Hai. The cast and crew are currently on their last schedule and are shooting in Abu Dhabi. The film is touted high massive action sequences.

On Sunday, director Ali Abbas Zafar revealed some new on-set details his upcoming directorial and it seems like the fans have to gear up for some insane action sequences. Sharing a picture of a number of rifles lined up, Ali Abbas Zafar wrote, “Ready to fire 10000 rounds of fire @TigerZindaHai #Armoury …The Madness Begins …”

On Saturday, August 26, Ali Abbas Zafar also revealed that they only have 22 days of shooting left. Showcasing the beautiful lighting on the sets, he captioned the video as, “Last 22 days to go @TigerZindaHai , heavy duty climax action to begin from tomorrow, Nervous & excitement :).”

Tiger Zinda Hai is a sequel to Kabir Khan directed film, Ek Tha Tiger which had released in 2012. The sequel is scheduled to release on December 22, 2017.