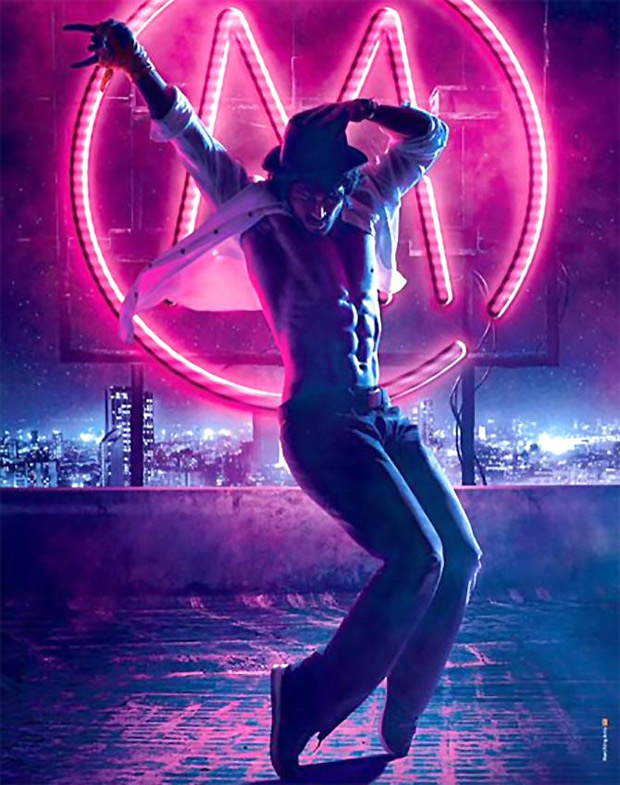 After having won the hearts of everyone alike in his last film A Flying Jatt, Tiger Shroff is now all set to storm the silver screens with his performance in Munna Michael, wherein he plays a street dancer. Ever since the time the film has been announced, its director Sabbir Khan is not leaving even a single stone unturned to make it a memorable one. Amongst the other things, the film will also Tiger Shroff performing to a song, which is touted as his tribute to his eternal ‘guru’ (late) Michael Jackson.

Recently, when Tiger Shroff got some free time in between the shooting of Munna Michael, he decided to fool around a bit. That’s why he took to the social media and posted the adjoining video in which he is seen flexing his muscles before he ‘bursts’ into a thousand fragments, all thanks to the VFX team. Tiger Shroff captioned the video as “Fooling and flying around in between shots #onset #munnamichael #alwaysasuperhero #videoby @shariquealy”.

Besides Tiger Shroff, Munna Michael also stars the model turned actress Nidhhi Agerwal, who makes her debut with this film. Directed by Sabbir Khan, the film is all set to release on July 21 this year.