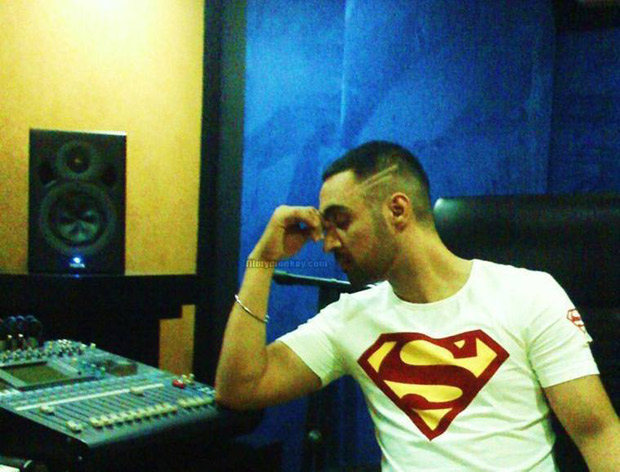 The extremely talented Diljit Dosanjh, who was last seen as Anushka Sharma’s love interest in the hit film Phillauri, is one of the very few actors in Bollywood to be wearing a turban, which has now become his trademark.

Recently, a couple of his photographs started circulating on the social media, which has Diljit Dosanjh without his turban! Needless to say, this definitely shocked many as they were used to seeing the man in his turban. As per the reports, he had cut his hair short for about two years.

Later, it was revealed that, these photographs were not of his present, but was clicked a few years back. Because, ever since he stepped in Bollywood, Diljit Dosanjh has never stepped out in public without his turban.

On the films front, Diljit Dosanjh will be soon seen in the upcoming superhero film Super Singh, which has Sonam Bajwa as his co-star.