Riding the career-high, Nushrratt Bharuccha is on a roll currently with her upcoming projects. The actress recently took to her social media to share a glimpse of her Ram Setu script with her ardent fans. She put up a picture of herself, reading the script of the magnum-opus, on which she wrote, "Let's do this!!". Tagging her Ram Setu co-stars, Akshay Kumar and Jacqueline Fernandez, Nushrratt also mentioned the director Abhishek Sharma. 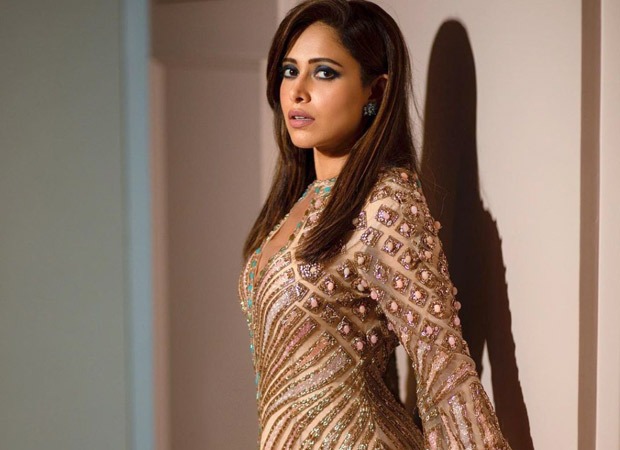 Ram Setu marks Nushrratt's first collaboration with Akshay Kumar, which has left her extremely stoked and excited for the project. The actress' character in the film is kept under wraps for now, which reportedly, is touted as a something that the audience has never seen before. 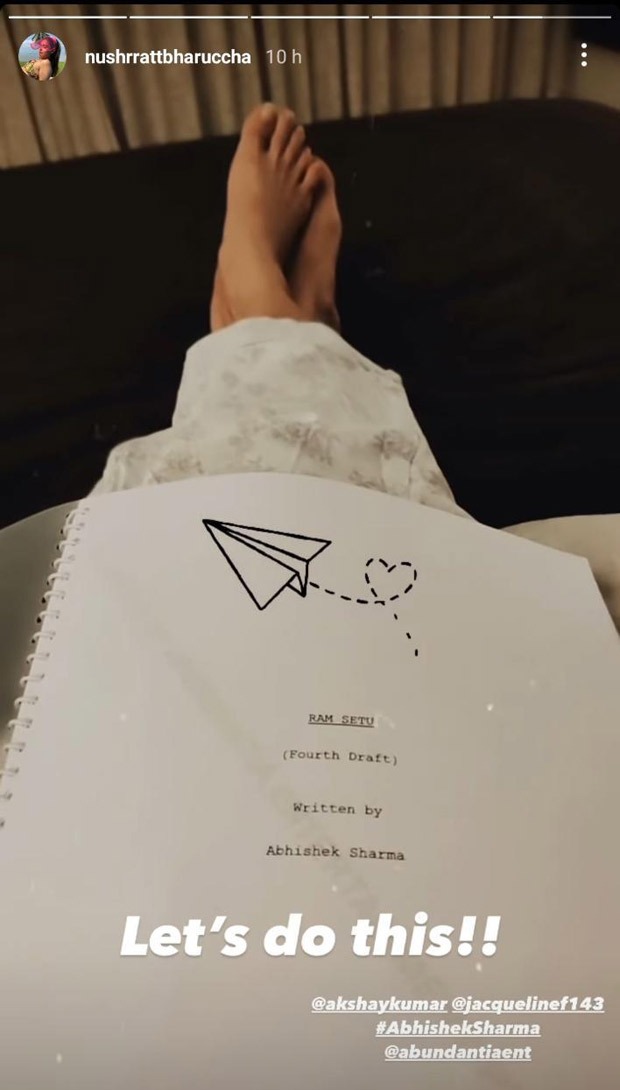