She is demure, sassy and coy all bundled in one! Nushrat Bharucha made her debut back in 2006 but it was only Pyaar Ka Punchnama and Pyaar Ka Punchnama 2 that had the audiences sit up and notice her! She rose to fame with Luv Ranjan’s Sonu Ke Titu Ki Sweety that released earlier this year. As a quintessential outsider, Nushrat had us swooning over her classic cute looks, a petite frame and a smile that tugs your heartstrings. Not a trained actor, Nushrat has learnt it all through an array of auditions. Her strong screen presence and exceptional emoting abilities with those deep-set eyes and a silent demeanour. Nushrat recently did a photoshoot for GQ and was all guns blazing, looking nothing less than FABULOUS! The photoshoot has been lensed by Tarun Vishwa and styled by Vijendra Bharadwaj and Tanya Vohra. The glam squad features hair and makeup artist Deepa Verma.

She never shies from experimenting with styles and seems to have shed those reservations, armed with looks ready to kill with a hotter and bolder avatar. Here is a closer look at the photoshoot. 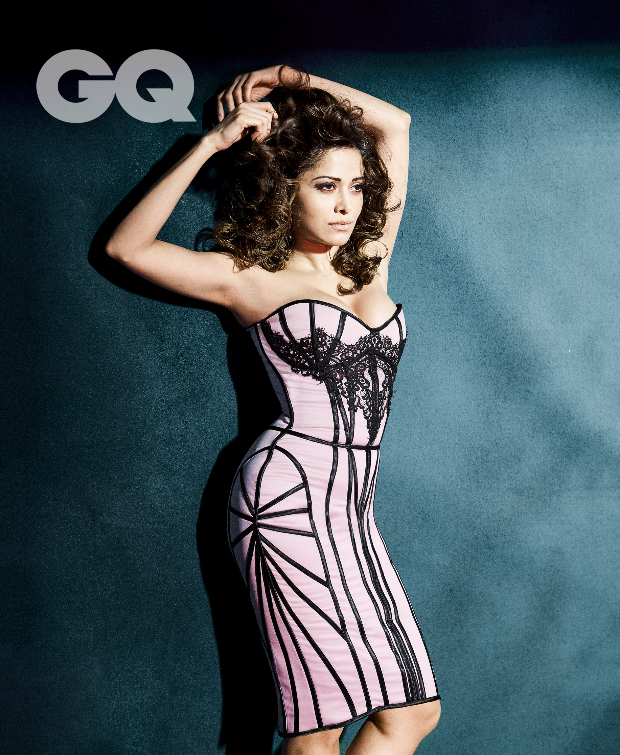 Nushrat strikes a pose wearing a strapless corset dress by Maya Hansen with wavy and messy hair and minimal makeup. 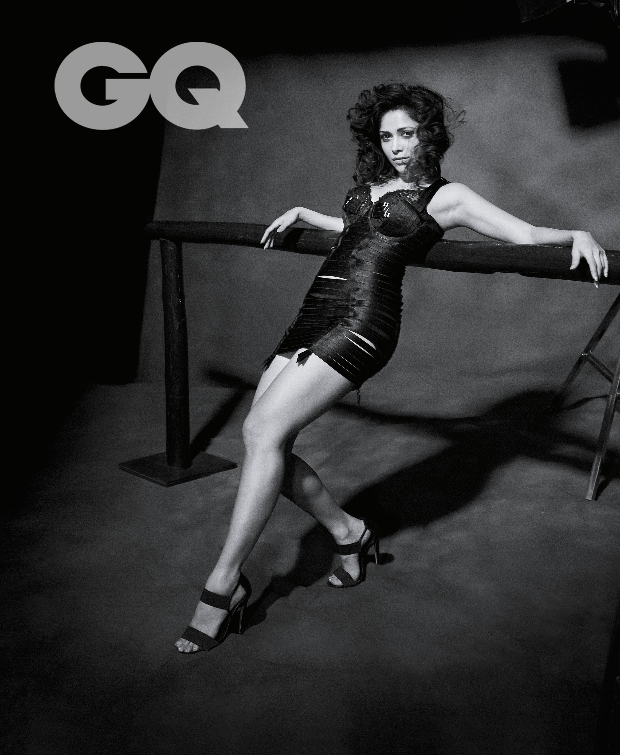 Also Read: Nushrat Bharucha debuted at IIFA 2018 with some sass, chicness and an overload of cuteness! 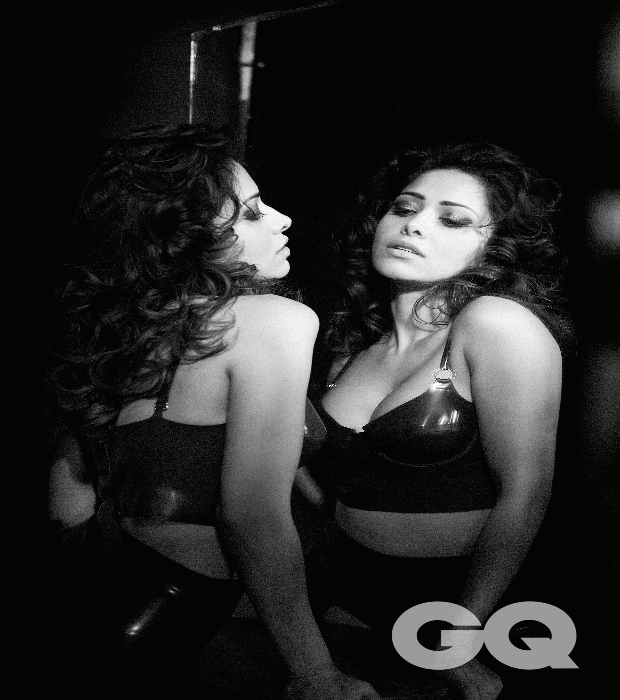 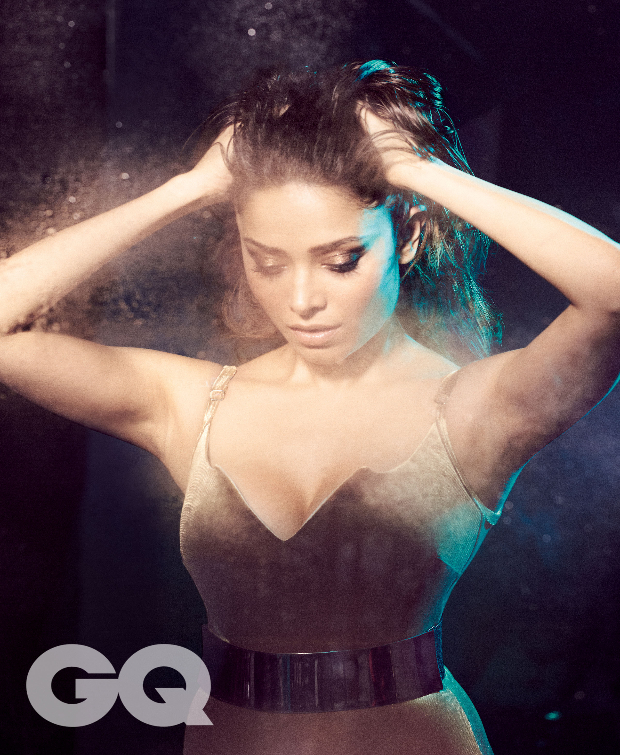 Her recent IIFA 2018 debut was a stunning affair featuring bold embellishments, racy cuts, contemporary silhouettes and chic ensembles, bringing with her elements of sass and oomph.