Nick Jonas and Priyanka Chopra have just got married and have already started thinking of raising kids! Priyanka Chopra has already announced that she wants a cricket team and she already has baby fever. Nick in his latest interview seconds this thought and claims on wanting a child too. He said that though he is pretty young, he would like to take his marriage to the next level. He said that he had to see a lot of things at young age but the plus point of that is he is prepared to be a dad so early in life. He would like to impart his learnings to his kids, he claimed. Priyanka Chopra's friend Meghan Markle too is expecting a child with Prince Harry soon. 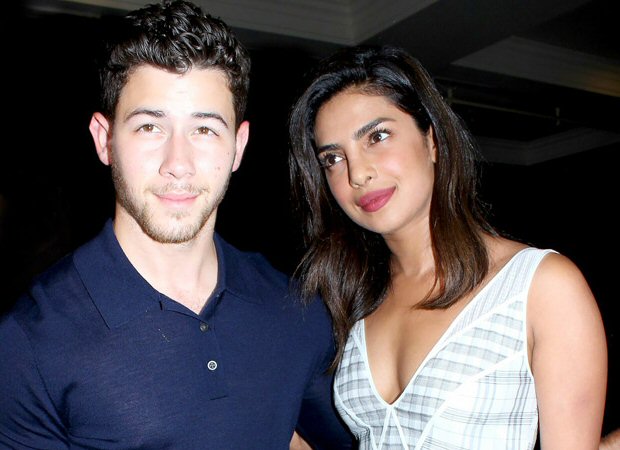 One thing is clear, Priyanka and Nick do not like to waste time. Their whirlwind romance, subsequent engagement and quick marriage give as an inkling that the couple is a lot in love and eager to enjoy togetherness to the fullest.

Nick is currently in the United States to complete his pending work assignments before he comes back to Mumbai. Priyanka Chopra and Nick will host two more receptions in the Bay for their industry and non industry associates and friends. They have marked the dates as December 19 and 20. Priyanka is currently shooting for Farhan Akhtar's The Sky Is Pink with Zaira Wasim. She has plans to do more Bollywood projects in coming months. Reportedly, she is also set to play an influential madam of Kamathipura in Sanjay Leela Bhansali's next. But there is no official confirmation on the same.