Nick Jonas and Priyanka Chopra tied the knot after dating for a few months, not to mention the couple had a grand wedding that lasted for over a week. Three wedding receptions were held apart from their pre-wedding and wedding function. While the grand celebration lasted, Bollywood stars were dressed to the T for the functions. From Nick Jonas dancing to ‘Gallan Goodiyaan’, to Joe Jonas performing on his younger brother’s Sangeet ceremony, it was a sight worth watching. 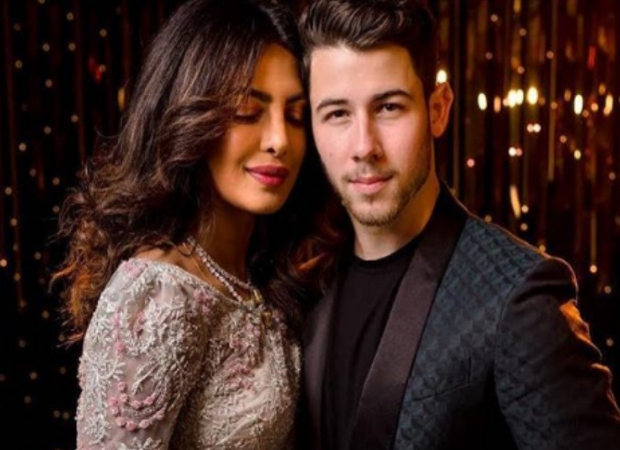 Recently, the newlyweds attended a function where their friends Armie Hammer and Elizabeth Chambers were honoured as the next gen philanthropists. The couple received the award from Priyanka for their work with Learning Lab Ventures. Nickyanka took to Instagram to share pictures from the event. Nick even took the chance and joked about attending another wedding reception!

Check out the pictures Nick and PC shared.

Walking into wedding reception 100047 like... Haha just kidding. So happy to celebrate our friends @armiehammer and @elizabethchambers and the amazing work they have done with @learninglabventures

Congratulations to our friends @elizabethchambers and @armiehammer for being honoured for being the nextgen philanthropists by @learninglabventures. I was excited to be presenting this award to you..So proud of u both. So well deserved Love u guys. @nickjonas #besthusbandever

Trust me when I say this, even we were left wondering how many more receptions are they going to have!