It was a weekend full of celebration and parties as Priyanka Chopra and her American beau Nick Jonas finally announced their engagement. The couple reportedly got engaged on her birthday in July in London after only two months of dating. Nick Jonas arrived in India on Thursday night with his parents Kevin Jonas Sr and Denise Jonas for the traditional roka ceremony followed by engagement bash. It was a day full of memories. 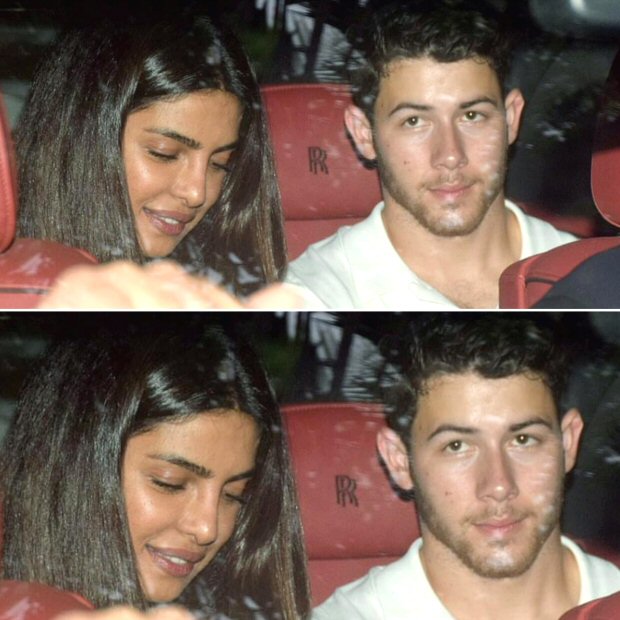 On Sunday, Priyanka Chopra took her fiance Nick and her future in-laws Kevin and Denise to visit St Catherine's Orphanage in Mumbai. They visited the place in the afternoon on August 19. Priyanka spent quality time with the kids and even danced with them. Nick took to his Instagram story to share the cutest video of a little fan dancing with Priyanka on her hit track 'Tune Maari Entriyaan' from Gunday. He wrote, "St Catherine's Orphanage today. My heart is full @priyankachopra."

Priyanka Chopra and Nick Jonas were first reportedly spotted on a date night at the Beauty and the Beast Live in Concert at the Hollywood Bowl in Los Angeles on May 25. The next day, Priyanka and Nick watched the Los Angeles Dodgers baseball game and there was a video to prove that they came together. The following weekend, which was the Memorial Day weekend, the duo was spotted on a yacht with many of Nick’s close friends including Wilmer Valderrama, Glen Powell, and Chord Overstreet. Since then, they have been spotted on numerous dates in Los Angeles and New York. Nick Jonas almost made his relationship official with Priyanka Chopra after he took her as his date to his cousin sister’s wedding in Atlantic City in New York. During her 36th birthday, Nick popped the question to her and they have been engaged for a month. It was only on August 18 when the duo made it Instagram official and announced their engagement to the world.

After spending three days with fiance @priyankachopra and celebrating their engagement, @nickjonas and his parents Kevin Jonas Sr and Denise head to NYC | @realbollywoodhungama