ZEE5’s Jamai 2.0 season 2 is one of the most popular and highly awaited web series out there and fans have been waiting eagerly to see their favourite couple #SidNi back on the screen. This season of the series promises to be a revelation as it will unveil a lot of mysteries and answer a lot of questions that were left as cliffhangers in the first season. Achint Kaur who plays the role of DD in the series opens up about how she bonded with Ravi and Nia. 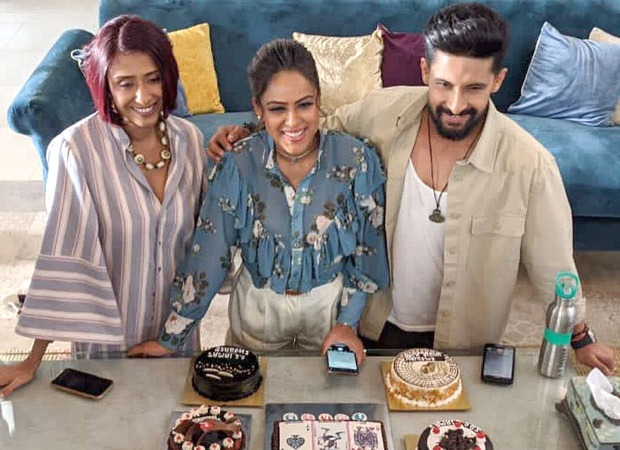 Achint shares, “Ravi, I had worked with earlier also so I have known him for more than 15 years and with Nia, we bonded instantly. To put it in perspective, our mindset matches in many ways and that creates an instant bond, you don't really need to work on it. There were no situations that brought us together, we just grew together.”

Also Read: Achint Kaur talks about how she prepared for her negative character in Jamai 2.0 Season 2