After three months of lockdown, TV shows are all set to resume work. Producer Ekta Kapoor had earlier announced that the popular television show Naagin 4 will end and announced the new season. The makers have now started shooting for the finale of Naagin 4. 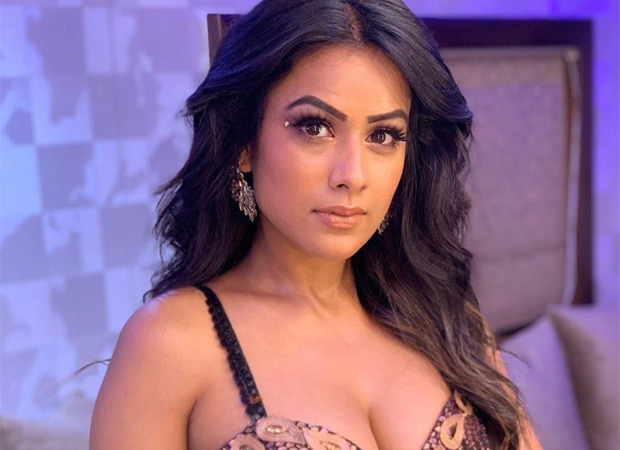 On Friday, Nia Sharma took to her Instagram handle to share pictures from her vanity as she resumed shooting after three months. “Cut to- 3 months later... back to set, my Vanityyyyyyyyyyyyy!! #naagin4 (Jaan hatheli pe lekar),” she wrote sharing the pictures.

In the promo of the finale that was unveiled a few days ago, we see an unknown face and it looks like it's a hint to the upcoming season. While announcing the end of Naagin 4, Ekta Kapoor had apologised to the entire cast for ending the show. Reportedly, the season will have four episodes before it concludes. Rashami Desai will also be seen in the finale episode as Shalaka.