Kareena Kapoor Khan and Saif Ali Khan, on Sunday, welcomed their second baby boy at Breach Candy Hospital. The couple had announced their second pregnancy during the lockdown and since then, Kareena Kapoor Khan redefined maternity fashion once again. The actress was lauded for being one of the working moms till the very end of her pregnancy and urging other women to do so as well. 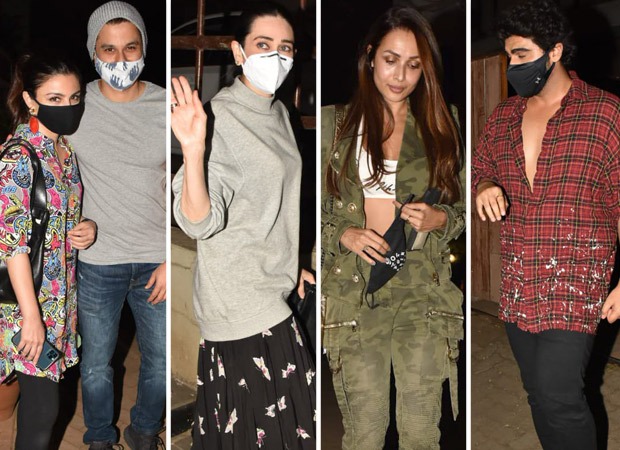 As Kareena Kapoor was discharged from the hospital yesterday, the new parents were visited by their close family and friends last night to welcome the new baby of the Kapoor-Khan clan. Due to the heavy security, Kareena and the new baby were spotted from afar and the couple has decided to keep him away from social media. As congratulatory messages started pouring in on social media, celebrities like Soha Ali Khan, Kunal Kemmu, Arjun Kapoor, Malaika Arora, and Karisma Kapoor visited Kareena Kapoor Khan and Saif Ali Khan’s new home.

Take a look at their pictures. 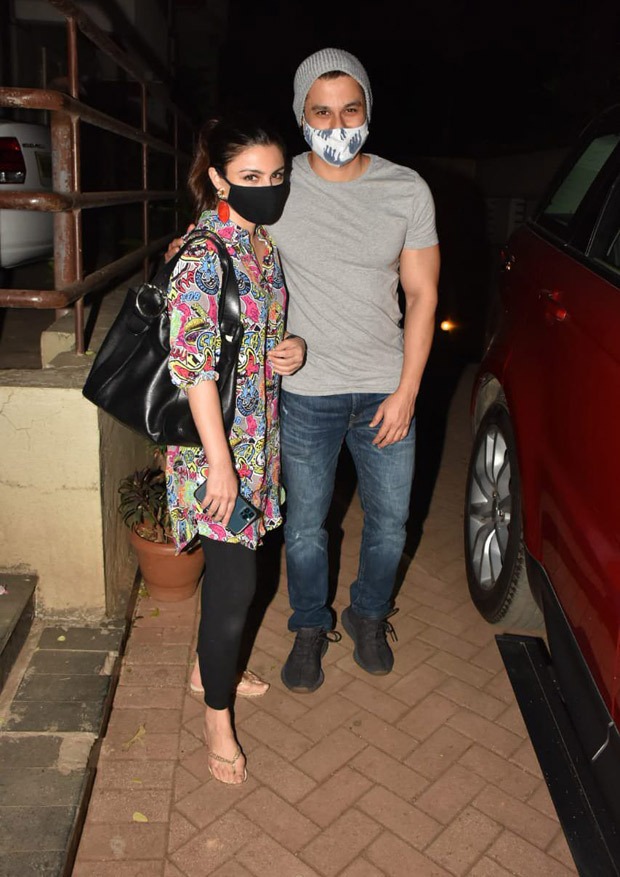 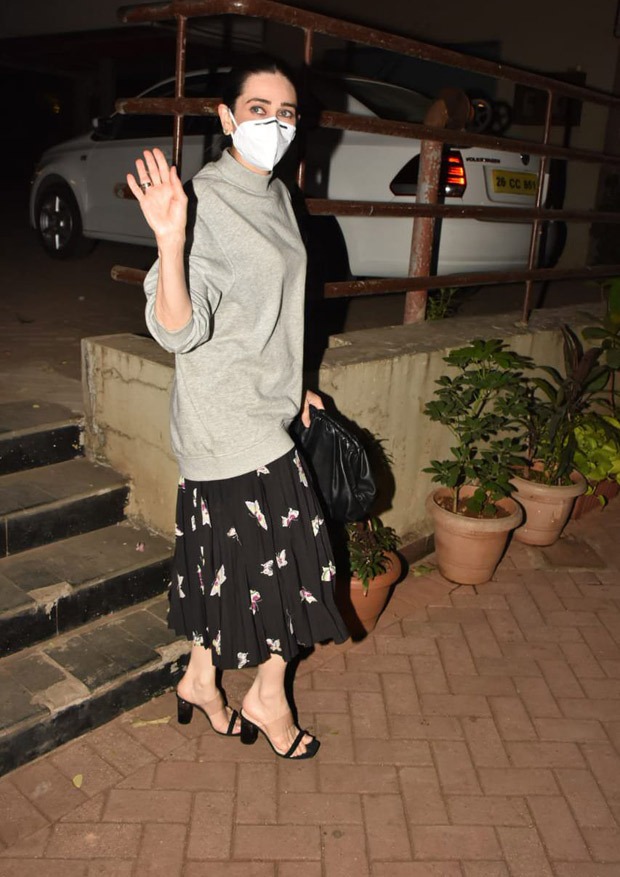 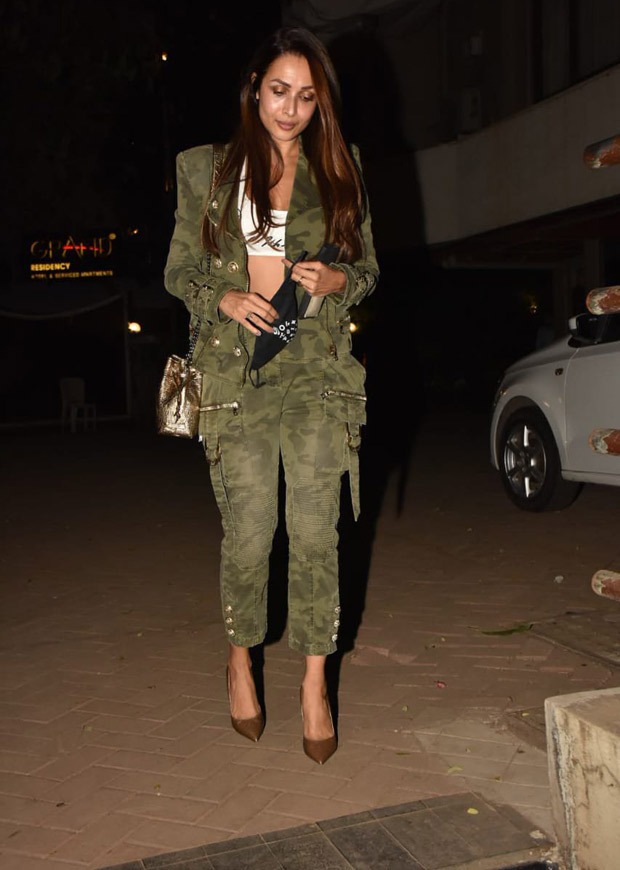 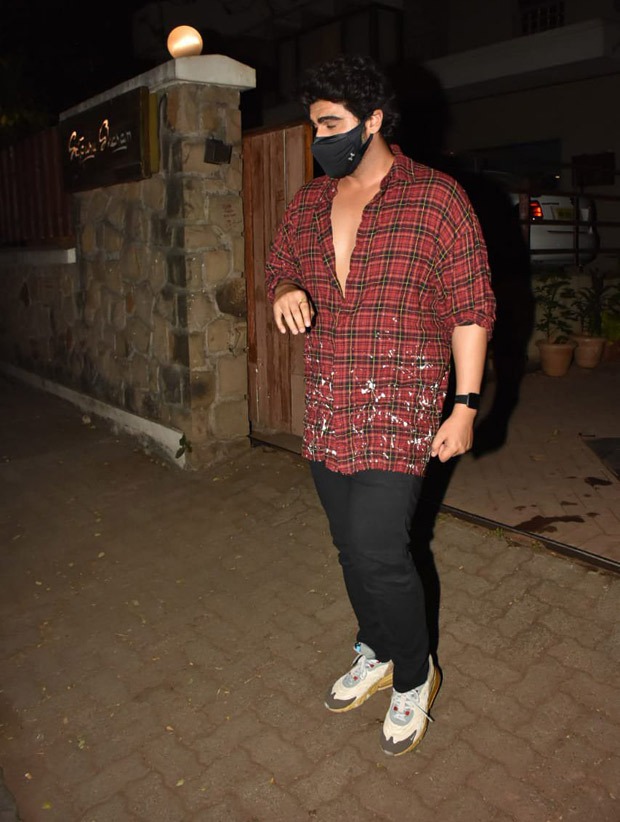