Janhvi Kapoor, who is only one-film old in the industry, has as many as six projects in her kitty right now. She made a strong debut with Dhadak alongside Ishaan Khatter, and has been unstoppable ever since. We must also mention how she is dazzling the magazine covers and setting the fashion ramps on fire. However, if glamour industry wasn't her thing, what would she become? 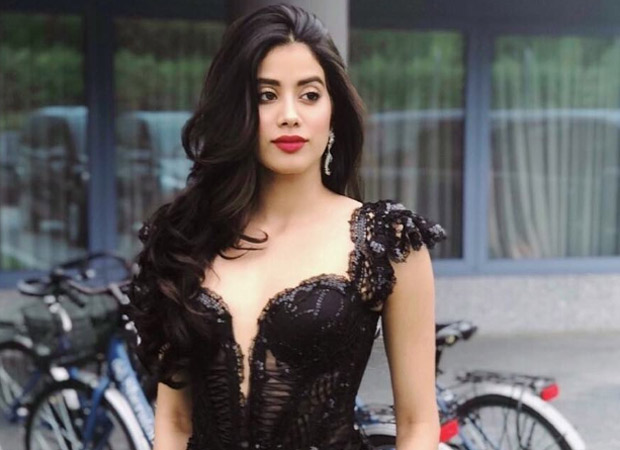 At the recently held Vogue Women Of The Year Awards, Janhvi was asked about her alternative career plan in case she did not join Bollywood. The actor answered that she loved writing poetry. So, if not an actor, she would have become a poet! That's so interesting.

We haven't really read her poetry, though. Do we get to, anytime soon? Janhvi says we might, in some of her films, if she is given a chance!

The actor is presently shooting for Dostana 2 with Kartik Aaryan and debutant Lakshya. She is done filming for Roohi Afza alongside Rajkummar Rao. Dharma Production's magnum opus Takht, featuring her in a key role, rolls in February. Janhvi is also set to begin working in Bombay Girl, her first ever collaboration with father Boney Kapoor.  The actor will also play IAF pilot Gunjan Saxena in her biopic Kargil Girl.

Janhvi Kapoor speaks about the farmers'…