Its celebration time for the Kapoors as not only has Ranbir Kapoor starrer Sanju become a blockbuster, Ranbir's mom Neetu Kapoor ringed in her 60th birthday. The Kapoors, including Ranbir Kapoor, Rishi Kapoor, Riddhima Kapoor Sahni and Krishna Raj Kapoor, flew off to Paris to ring in Neetu Kapoor’s birthday away from home. 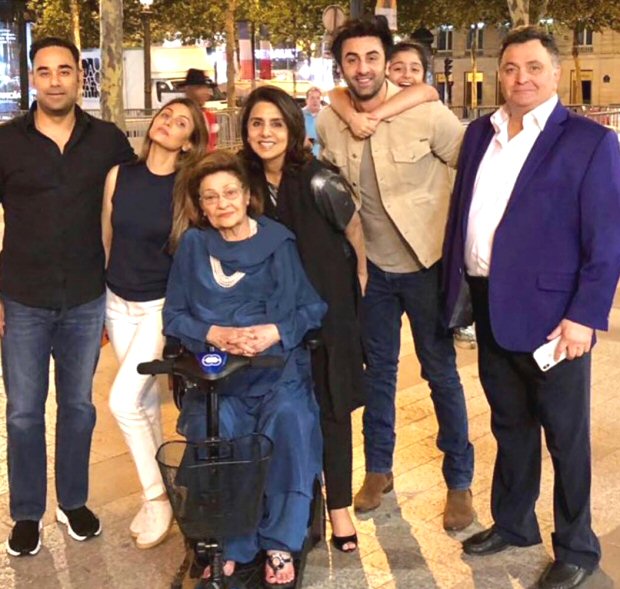 Neetu Kapoor celebrated her 60th birthday on June 8 in the presence of her family. Riddhima's husband and daughter Samara were also in attendance. Riddhima Kapoor Sahni shared a couple of pictures and video from the birthday celebration. She shared a collage of Neetu Kapoor over the years with present picture with Samara in it and captioned it, "#60goinon16 ‘Happiest bday to my lifeline’ – I love you so much mom”. 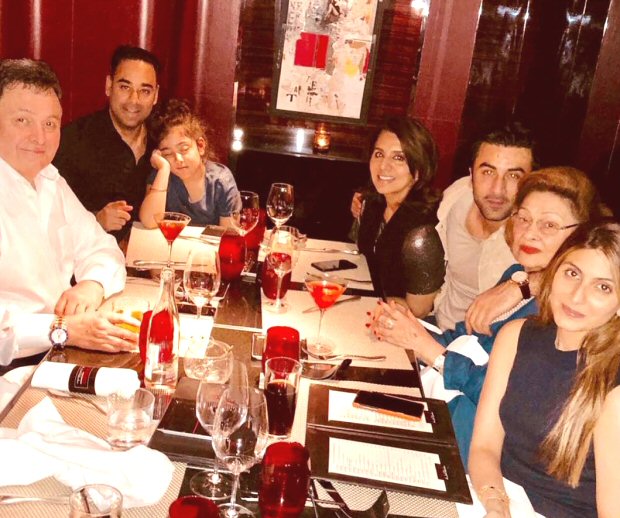 Riddhima also shared a video on her Instagram story where they celebrated the birthday at a restaurant. She got the cake as everyone sang Happy Birthday. It was a cute family affair for the Kapoors. 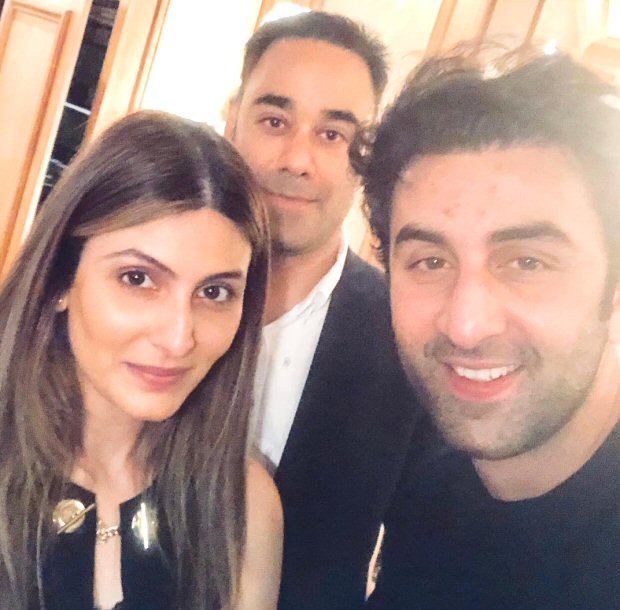 As Neetu Kapoor received birthday wishes from everyone, Ranbir Kapoor's rumoured girlfriend Alia Bhatt also sent a sweet birthday message. She shared a postcard-worthy picture of her with Neetu Kapoor and Ayan Mukerji from earlier Brahmastra schedule. This was clicked during Alia's birthday in March this year. "Happy birthday," Alia wrote along with the picture. 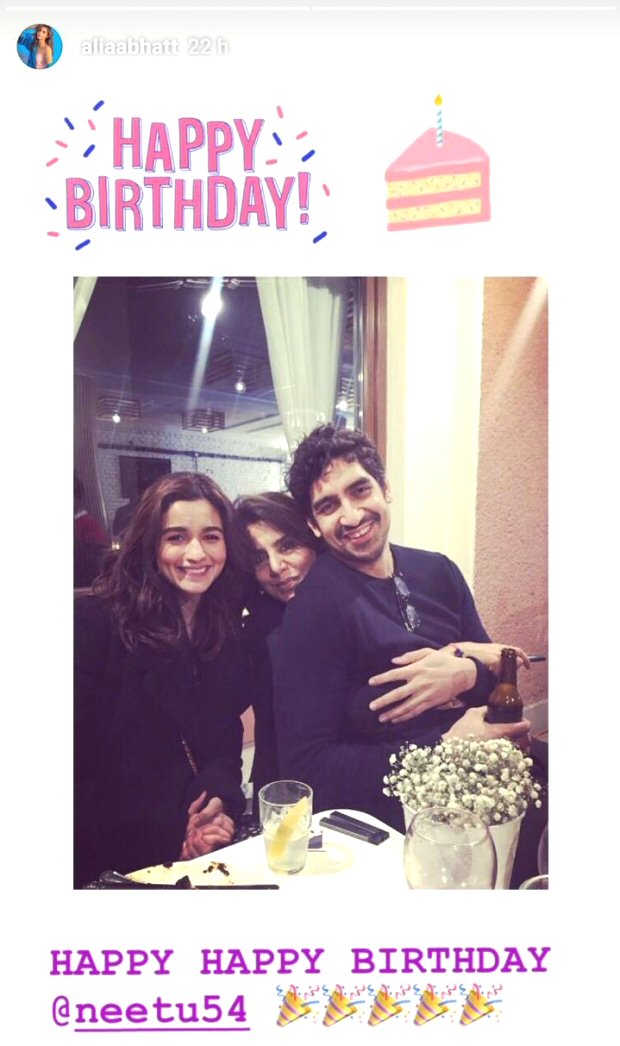 On the work front, Ranbir Kapoor is soaring high on the success of Rajkumar Hirani's Sanju. He will soon begin the next schedule of Brahmastra with Amitabh Bachchan and Alia Bhatt. The Ayan Mukerji directorial is set to release on August 15, 2019. 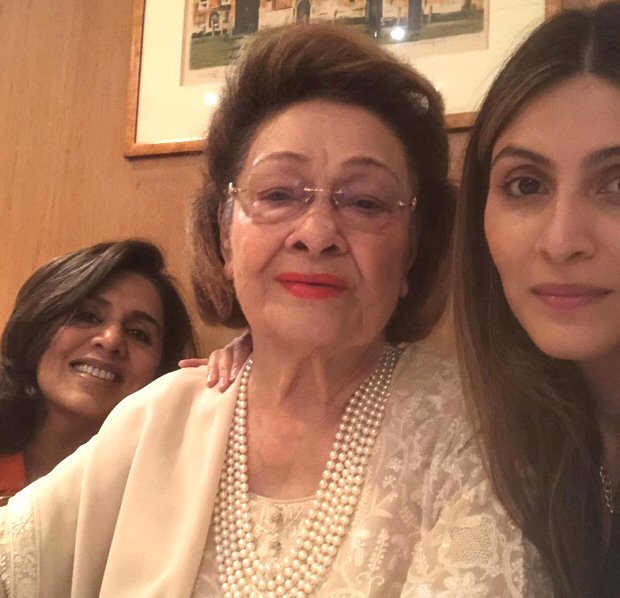 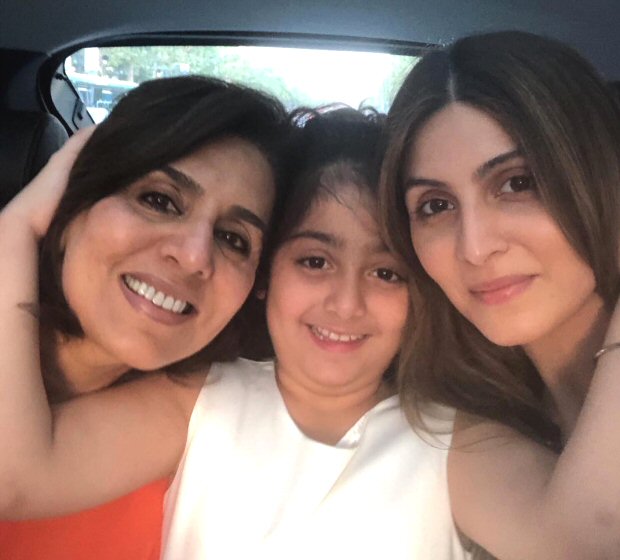