Natkhat is a short film that premiered on YouTube as part of the 'We Are One: A Global Film Festival' on the 2nd of June, 2020. The film is directed by Shaan Vyas and produced by Ronnie Screwvala and Vidya Balan. The short film is written by Annukampa Harsh and Shaan Vyas with Sanaya Irani Zohrabi as the associate producer. The film stars actress Vidya Balan and child actress Sanika Patel in the forefront. 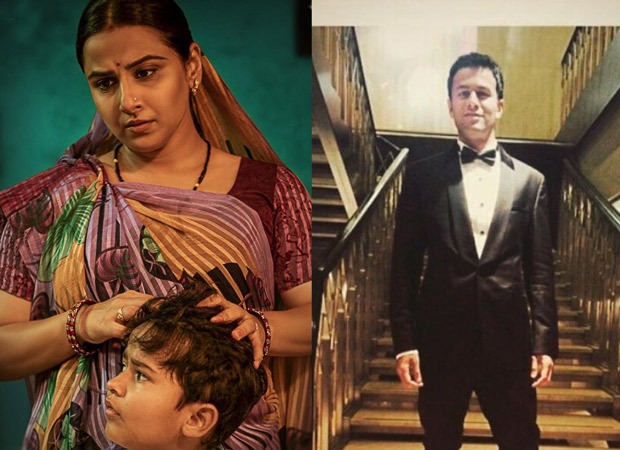 The main narrative of the film revolves around a mother educating her son about gender equality. It depicts how toxic masculinity and patriarchy are instilled in kids from the very beginning through various small and big instances. The film also depicts our present-day patriarchal environment and also goes to show how it could remain the same until a change is not implemented. Vidya Balan's character certainly moves the viewers and provokes them to think about various issues.

Speaking to the audience about the concept of the film, director Shaan Vyas says "Natkhat is a film that addresses the fact that no matter how many reforms and institutions we set up to address female oppression, fundamental deep-rooted change can only be brought about by proper parenting and teaching children the values of equality at an early age."

The director further added "When me and my co-creator Annukampa Harsh went out to research for the film, we realized that every sensory cue available to a child is representative of a power-difference between men and women. He looks around and finds policemen, army men, male politicians, male principals in school, and even in entertainment, male heroes."

Continuing to speak about the external forces that influence kids Shaan Vyas says "These social forces are too strong and parents can't control this. The kids assimilate this and form belief systems that men may just be the more superior gender. The one thing that parents can change though is the way that their own children see this and perceive this inequality."