Kangana Ranaut flew off to France to attend the ongoing 72nd Cannes Film Festival. For the past two days, the actress was seen sporting several beautiful looks for the red carpet events and parties at Cannes 2019. The actress attended the India Pavilion at Cannes where she talked about several aspects including nationalism, problems of technicians, lack of acting institutions among others. The actress was at the event with Amit Khare, Secretary, Ministry of Information and Broadcasting, and censor board chief Prasoon Joshi. 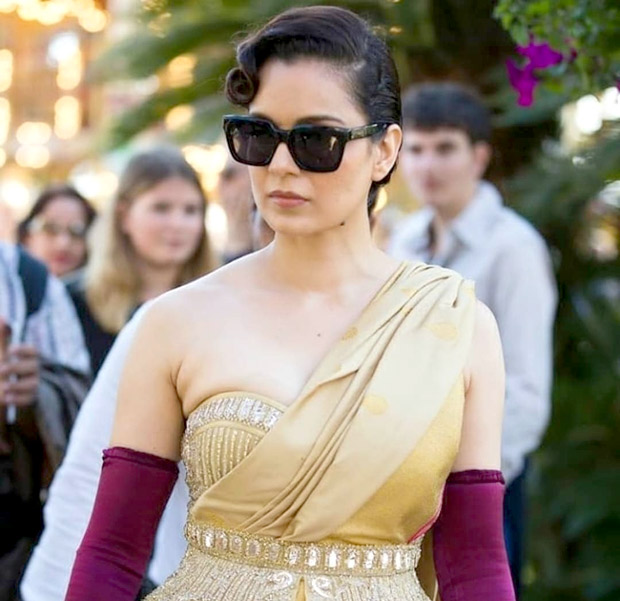 Kangana Ranaut said, "I don't know when and how nationalism and being liberal became two different things because nationalism is something very spiritual in nature. When you identify with another being, when you fall in love with someone, it is such an exhilarating feeling. You include them, and you feel one with them. And if you identify with a set of people, that makes your family, right? And then you start to identify with your village, your caste people... It expands your experience of inclusiveness.

"So, nationalism is nothing but identifying with a whole lot of people who have vowed to be in the same constitution or have the same passport or vow to protect the same land. It's nothing but your extended family," she added. 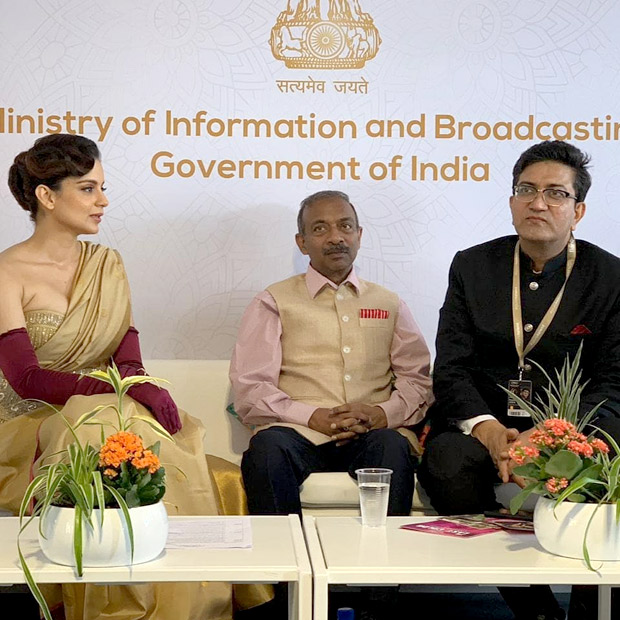 Kangana Ranaut even talked about what kind of changes can be made on film sets when it comes to technicians and other staff members.  "Our technicians are hugely devalued and there are people who do stunts... there is no insurance for them. Human life, the way it is treated on sets, it's so sad. Some people have no value of time. Shifts of 8 hours run to 12 hours and some people get so consumed by the so-called fashion and the lack of planning and organising things, that things roll into lunch breaks, snack breaks and there is so much delay... Actors, directors go into their vans, eat on time, they take care of their diet, but the way a unit is treated is definitely something we must look at," said Manikarnika: The Queen of Jhansi actress.

"There is a difference in the food they get. There's Unit 1, 2, 3... these are petty things. Sometimes the films cost crores. Sometimes films have a huge budget, but because you are used to treat human life in such a crass way, you continue with that tradition without realising you have the budget for everything, but you just don't want to do it... There should be strict rules for that, and more for human rights," Kangana asserted.

When asked about whether things have changed in the industry since the time she made her debut, she said, "I see a lot of change. When I started out, after my debut in a very strong role, I was jobless for a considerable time because I was not fitting into the roles that were popular during those days... The singing and dancing and that was the absolute. But now I see a lot of people and actresses who come and find themselves in some category. There are a lot of categories now... some can do niche cinema if you don't know dancing. Like I didn't know dancing and it was such a big deal. I can fight, I can do everything, but I am not good with dancing. 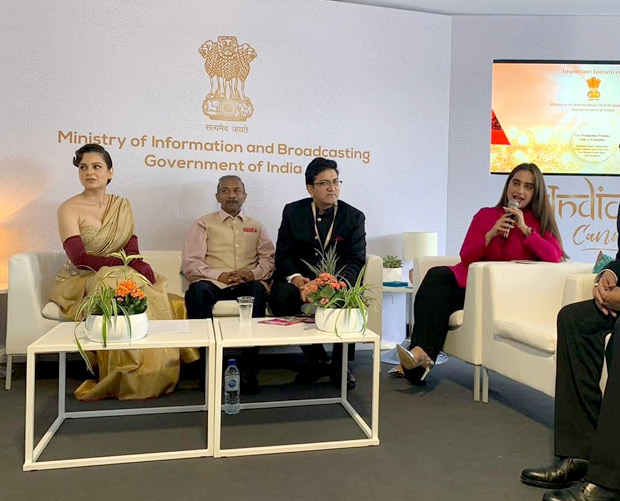 "Today I see so many actresses who can have a successful career if they don't know dancing. Or if you are a dancer, you can continue doing that, but I feel that since the last year or two, a lot of women have made a comeback, be it Neena Gupta or Madhuri Dixit without being frowned upon for age. So, there are not mainstream things that are happening, but at least there are some examples, to begin with, and it's not a bad thing," Kangana said at the event.