Recently, the makers of Tadka: Love is Cooking dropped the film starring Nana Patekar on an OTT platform. While love from fans is pouring in, there is another good news for Patekar fans. Interestingly, Nana Patekar is all set to make his debut in the web series. 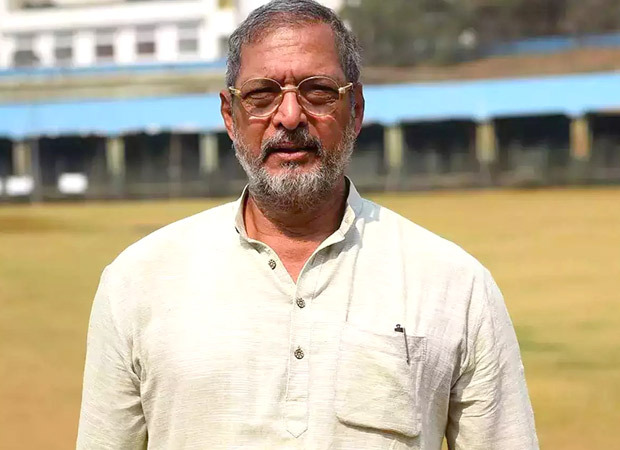 If a report by BollywoodLife is something to go by, then Patekar will be making his digital debut with Prakash Jha’s upcoming socio-political show, titled Laal Batti. The veteran actor will be seen playing the role of a lawyer in his debut web series. Quoting a source close to the development, the report stated that the makers have roped in Meghna Malik as well.

For the unversed, Meghna Mail is a well-known TV actress. She has been part of numerous shows including Na Aana Is Des Laado, Dahleez, Gustakh Dil and others. On the other hand, she was also featured in a bunch of web series such as Aranyak (Netflix), Mirzapur and Bandish Bandits (Prime Video). She was last seen in the Ayushmann Khurrana-starrer Anek.

The source informed the portal that Meghna will play the role of the wife of Nana Patekar. However, it is worth mentioning that neither the actor nor the makers have confirmed the report or made any official announcement regarding the same.

Speaking about the film, the director Prakash Raj said, “Tadka is a special film made with love and peppered with laughter, food and joy. I admired the original Malayalam movie, Salt N Pepper and wanted to adapt and direct it in Hindi since it is such a heart-warming yet funny and entertaining story,” in a statement.

Also Read: Nana Patekar climbs a mountain in Kedarnath at the age of 72; director Vipul Mehta shares a video, watch!