The promo of the finale of Nia Sharma, Rashami Desai and Vijayendra Kumeria starrer Naagin 4 is out and it looks interesting. Owing to the lockdown several shows were axed and Naagin 4 was one of them. 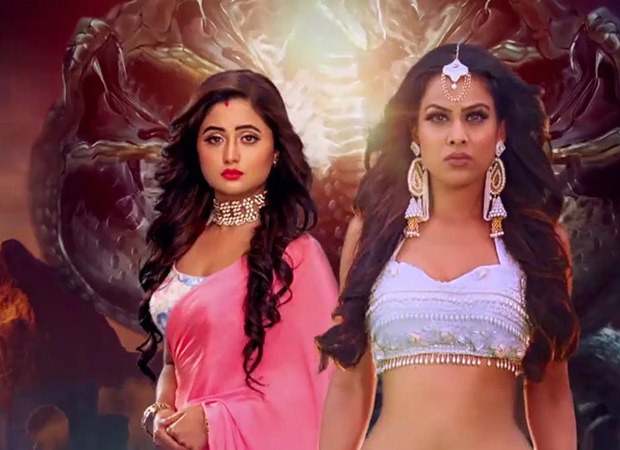 Ekta Kapoor had earlier informed about the end of season 4 through a video and had apologised to the entire cast for ending the show. However, Kapoor also announced the new season of the show. But before Naagin 5, Naagin 4 will have to end and according to reports, the shoot for the finale episode will start soon.

In the promo of the finale, we see an unknown face and it looks like it's a hint to the upcoming season.

Naagin 4 was getting mixed responses right from the beginning. The storyline was interesting and fans were invested in it. However, during the course of the season, it failed to impress as the story of the show kept changing quickly. The entry of Rashami Desai as Shalakha in the show raised the excitement level but that was short-lived happiness.

ALSO READ: Nia Sharma shares the purest part about being on sets, wishes it comes back soon