Saiyami Kher made a killer comeback with Choked and is being highly praised for her role in the OTT film. She starred in Rakeysh Omprakash Mehra’s Mirzya opposite Harsh Varrdhan Kapoor for her debut but things were a little low after the film did not do well at the box office. Penning a twitter thread, Saiyami Kher thanked Anurag Kashyap for believing in her and making her believe in herself again. She recalls how he offered her Choked three years ago at MAMI. 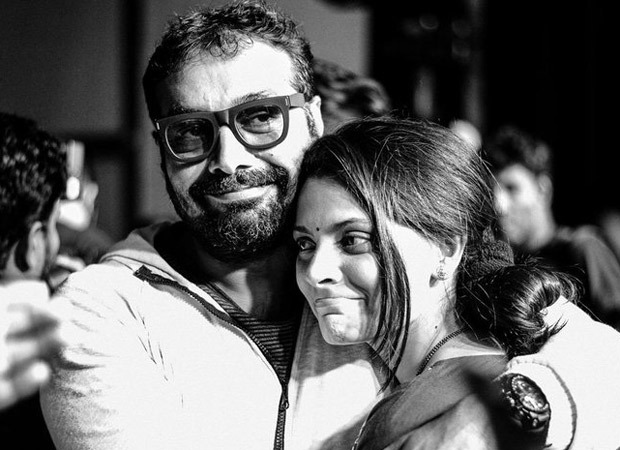 The thread will surely give you an insight to the kind of gem Anurag Kashyap is. Even though he makes badass films that could make a certain perspective in people’s minds, Saiyami’s note of gratitude shows the true Anurag Kashyap. Take a look at the thread.

He was supposed to be the “Bad Boy of Bollywood”. His life according to the outside world was “riddled with drugs, women & vices.” The truth, I later learnt, was COMPLETELY the opposite.

From the time he offered me Choked (sitting next to me at MAMI) to the date of release, it took three years. That’s when I really got to know the man. He became a friend, mentor & sounding board.

He loves his whiskey; which I keep nagging him to reduce (and also to increase his exercise!). He has a child-like innocence & open-heartedness that is seldom seen in today’s times. He’s so busy playing agony aunt in other people’s lives that perhaps, he forgets about his own.

Today, when the people who dismissed me three years ago call up lauding my performance, there’s no one happier & prouder than AK.

Also Read: Saiyami Kher speaks on how producers didn’t back her because Mirzya did not perform well at the box office