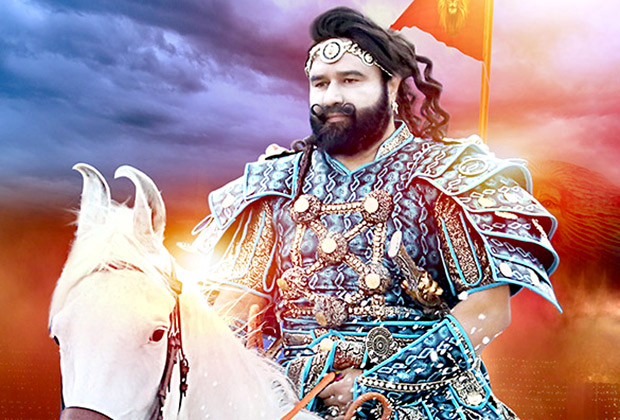 With India euphoric over the glorious innings played by Virat Kohli and Ajinkya Rahane in the test against New Zealand, Saint Dr. MSG dropped a bombshell on twitter that is resounding worldwide. The hash tag #MSGcongratsVirat was trending worldwide within an hour of being posted from Saint MSG's official handle. What was the icing on the cake was an old 2010 video in which Saint Dr. MSG is seen teaching meditation and giving fitness and temperament tips to the then Delhi Vijay Hazare cricket team. Apart from Virat, Ashish Nehra is clearly seen sitting in the front row. In the end, the team members pose for pictures with Saint Dr. MSG!

Saint Dr. MSG is an acclaimed international coach whose trainees have won world cup golds in throw ball and Yoga and 4 consecutive Asian Roller Skating Hockey golds. While he is adept at 30 plus national and international sports disciplines, he is also setting up a sports village to create future Olympians. He has also invented 2 new games, vthat have won wide-spread recognition.

Welldone @imVkohli Proud of this big achievement, u have gone far,with the meditation & tips u learnt in 2010 at Sirsa, #MSGCongratsVirat pic.twitter.com/MpE8tRSFxG