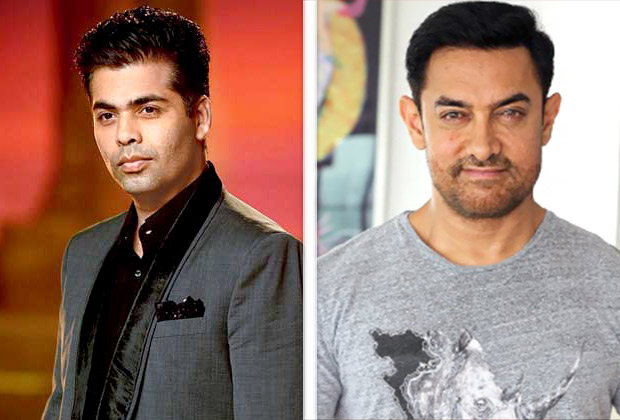 A few weeks ago, Bollywood’s ‘Mr. Perfectionist’ Aamir Khan had shown his much awaited film Dangal to Shabana Azmi as her ‘birthday gift’. After seeing the film, the legendary actress was only full of praises for the Nitesh Tiwari directed Dangal.

This time round, Aamir Khan showed Dangal to the ace filmmaker Karan Johar. A totally elated Karan Johar took to Twitter and expressed his feelings after watching the film. Karan Johar wrote, “Just saw Dangal...haven't seen a better film in a decade...speechless!!!!"

Readers may know that Dangal is a biopic that traces the life of the famed wrestler Mahavir Singh Phogat, the very man who had trained his daughters Babita Kumari and Geeta Phogat in wrestling. While Dangal will see Aamir Khan portraying the central role of Mahavir Singh Phogat, the two debutant actresses Fatima Sana Shaikh and Sanya Malhotra will be seen playing his daughters Geeta and Babita respectively.

Dangal is being readied to release on December 23 this year.