Actress Mrunal Thakur has given some of the most critically acclaimed performances in the past few years. The actress has a bunch of interesting projects lined up this year as well as in the upcoming year. While on the one hand, she is gearing up for the release of her upcoming sports drama Jersey, she is about to start shooting for her other projects. 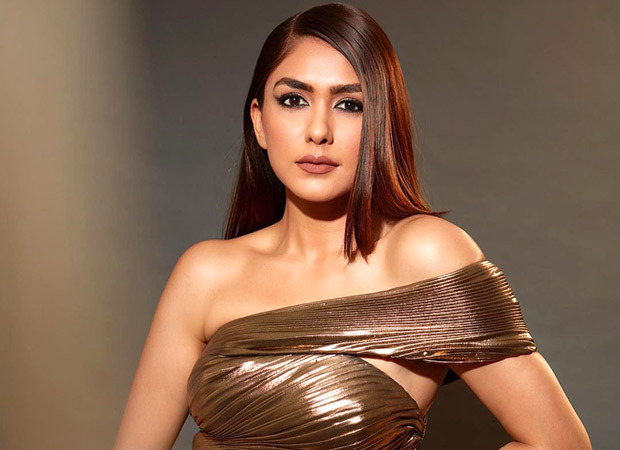 The actress has proved her meretricious in acting over the span of time. Be it any character, she has portrayed it to the fullest. Portraying such characters requires great research and preparation. Mrunal has now started prepping for her next film, Pippa. The war drama film is based on the book, The Burning Chaffees by real-life war veteran Brigadier Balram Singh Mehta. In the film, the actress will be seen playing Ishaan Khatter’s sibling. We hear that she has been doing intense research about this slice of history that led to India’s victory in the 1971 war against Pakistan.

While talking to a tabloid, the actress shared that knowing a character’s journey or story makes her able to deliver to the best of her ability. For my role in Pippa, Mrunal's research has been very intense and she has been doing everything to understand the event properly, including looking up journals, articles, books and testimonials by soldiers.