Last Updated 29.06.2022 | 7:09 PM IST
feedback language
follow us on
Bollywood Hungama » News » Bollywood Features News » When Mouni Roy opened up about her biggest childhood nightmare on the sets of DID L’il Masters

Being one of the highest TRP rated shows in terms of dance, Dance India Dance has showcased some very talented dancers during the show. While the show has been on air for the past 13 years, Zee TV also launched yet another platform for children to show their passion for dance. And now DID L'il Masters is currently on Season 5 which also features Mouni Roy as the judge. 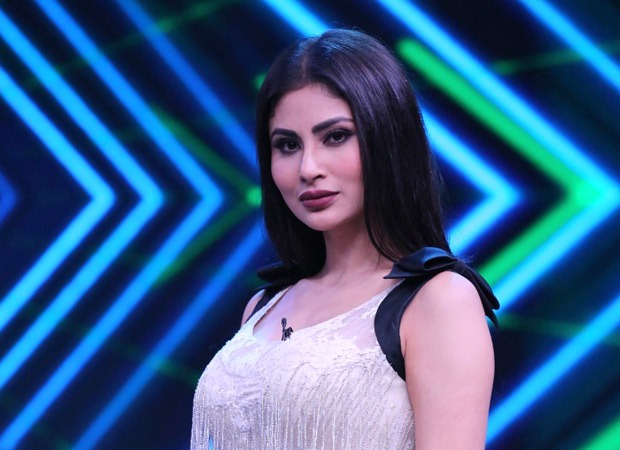 Since its launch, viewers have been having a gala time watching the young dancing sensations put up some wonderful acts week after week. This Sunday, viewers are in for a treat as the contestants will be seen performing some delightful acts throughout the episode. While all the performances left the judges impressed during the shoot, Sadiya's spine-chilling performance to ’Main Koi Aisa Geet Gaoon’ caught everyone's attention. The 11-year-old kid performed as a joker, showcasing the funny side and the evil side of the clown through the act, and we have to say that she performed it very gracefully. Everyone was amazed by her performance, but Mouni Roy had a shocking revelation to make that left everyone stunned. After Sadiya's thrilling performance, the actress opened up about her biggest childhood nightmare, involving clowns.

Speaking about it Mouni said, "Sadiya's act literally spooked me. In fact, I still have goose bumps on my hands. Not many people know, but I have always been very afraid of jokers since my childhood. I belong to a small town, and whenever I used to visit the circus, people with painted faces used to scare me every single time."

Also Read: DID L’il Masters – Helen asks everyone to refrain from using the word ‘item’ for any song

Aamir Khan opens up about his first…