For years actor Mithun Chakraborty made us dance along with him, he made us laugh and got us hooked to the screen with his dialogue delivery. He made his debut in 1976 with a Bengali film and even won the National Award for Best Actor. While the actor has not been seen on screen for a while, one hears that his daughter Dishani Chakraborty is all set to make her debut in Bollywood. 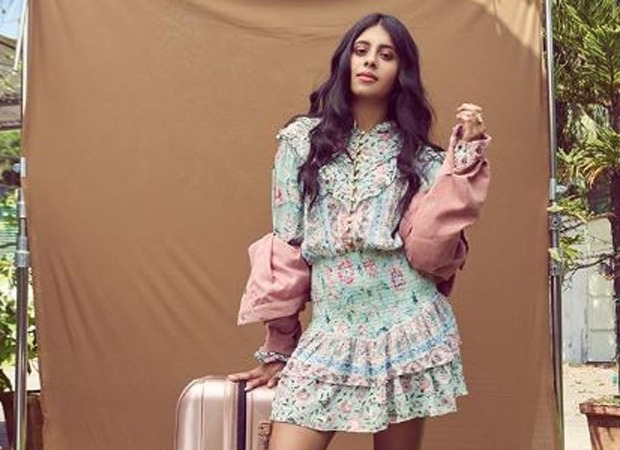 Dishani graduated from New York Film Academy and has always been interested in acting. The young star kid already has a verified Instagram handle and is popular on the social media site. Dishani's Instagram feed is filled with pictures from her various photoshoots. While not much is known about her debut film, fans of her father Mithun Chakraborty and her mother, yesteryear actress Yogita Bali are waiting to watch Dishani's talent on screen.

Meanwhile, here are some beautiful pictures of the star kid which reveal that she is Bollywood ready:

Will never take a day where I can dress up for granted anymore. ???? #thisisold

A post shared by Dishani Chakraborty (@dishanichakraborty) on May 6, 2020 at 4:52am PDT

So this is me ????: @forrestleophotos

???? know that there will be a better after. ???? . . . Photography - @anurag_kabburphotography Styling - @spacemuffin27 Makeup & Hair - @myrrajainmua

No need to hurry. No need to sparkle. No need to be anybody but oneself. ???? — Virginia Woolf . . . Photography - @anurag_kabburphotography Styling - @spacemuffin27 Makeup & Hair - @myrrajainmua