On Thursday, comedian Kapil Sharma who hosts the television show The Kapil Sharma Show, took to his Twitter handle and wrote an elaborate apology to the Kayastha Samaj. 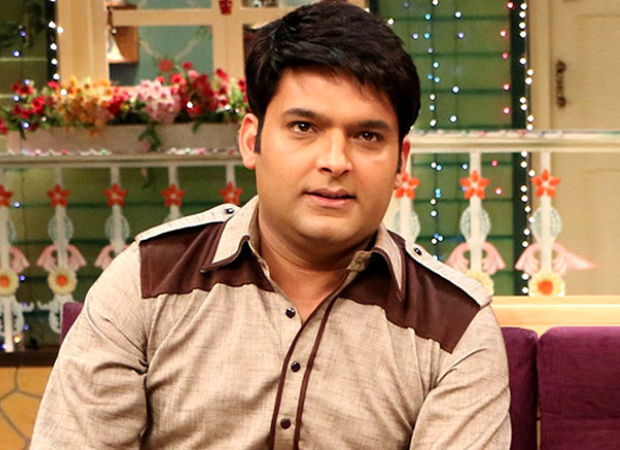 Taking to Twitter, the comedian apologised on behalf of himself and his team for hurting the sentiments of the Kayastha Samaj. He said that the apology is in reference to the episode telecasted on March 28, 2020. In his tweet, he wrote that he came to know that the sentiments of the community were hurt by the portrayal of Lord Chitragupta. Kapil also wrote that their intention was never to hurt anyone and hoped that all of them stay happy and safe.

After the episode was aired, the Kayastha Samaj expressed their resentment on the portrayal of Lord Chitragupta on the 'The Kapil Sharma Show'. The community members had demanded a public apology from Kapil Sharma and his team failing which they said that they will take the legal route post lockdown. Throughout the month of April, the members of the community held a social media campaign with the hashtag #KapilSharmaSaySorry.

On April 20, Sony TV on which the show is aired through their official Twitter handle apologized for the same. "We sincerely regret that the sentiments of some of our viewers may have been hurt by certain references/comments on The Kapil Sharma Show that aired on Saturday, 28th March'20. We respect their sentiments and wish to assure them that was never our intent," the channel tweeted.

We sincerely regret that the sentiments of some of our viewers may have been hurt by certain references/comments on The Kapil Sharma Show aired on Saturday, 28th March ’20. We respect their sentiments and wish to assure them that was never our intent. pic.twitter.com/sn6JCLpHgJ

According to Indian mythology, the Chitraguptavanshi Kayastha of Northern India are descendants of the 12 sons of the Hindu God Chitragupta. Meanwhile, Chitragupta is a Hindu God who is assigned with the task of keeping records of human actions on earth and punish or reward them according to their Karma. According to the myth, Chitragupta decides whether humans go to heaven or hell after their death.