As the thespian of the Indian entertainment industry, Mithun Chakraborty makes his foray into the digital space with the Amazon Original Series – Bestseller – he fondly shares interesting details of the role and series. 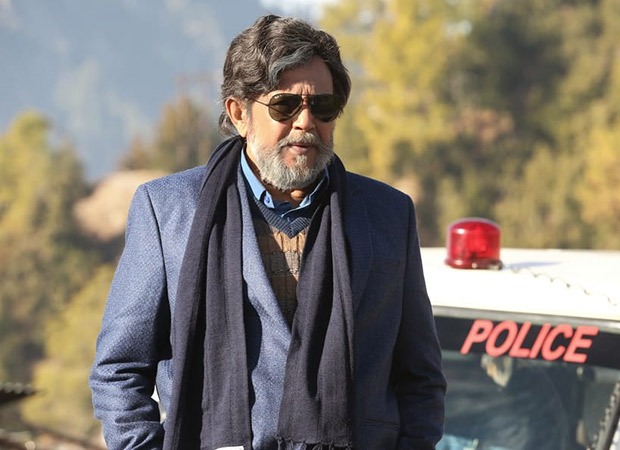 While the series is shot across real locations in the country, Dada (as fondly called by everyone in the industry) has the warmest memories of his shoot in Mussoorie. “During one of the sequences, I had to ride on a cycle rickshaw on the Mall Road and I realized that there were thousands of fans who had gathered to see us shoot. Even though we had some 20 security personnel at hand to maintain decorum, at one point I had to literally move inside a restaurant and was locked inside by the team till the local police came to clear up the crowds. It is a high for us performers to see so much love from the people,” said the actor.

Apart from the fan-love, Mithun Chakraborty thoroughly enjoyed working in the beautiful scenic locations of the hill station. In his words, the natural beauty felt like, “A higher power was welcoming me on to the shoot of this amazing and thrilling series.”

In the Amazon Original Series Bestseller, the actor plays the role of Assistant Commissioner of Police. “My character in the series – Lokesh Pramanik - is a quirky but lovable ACP who is a foodie at heart. You will see me constantly eating, or talking about food, or cooking and making YouTube videos,” said Mithun Da and laughingly revealed, “Do you know where the inspiration of this crucial characteristic came from? It is based on our producer Siddharth Malhotra's long-lost foodie habit.  Siddharth used to be very passionate about food, a true connoisseur. He would always give references to restaurants and the famous dishes attached to them and used to be ever ready to eat. But he is a changed man now, still a connoisseur but not ever ready to eat!”