Over a month after the sad and sudden demise of Sushant Singh Rajput, the late actor’s father filed an FIR in Patna against Rhea Chakraborty and five others alleging that the actress was not only responsible but was also the cause of his son’s death. Bearing in mind the sentimentality of this case, we at Bollywood Hungama managed to get a copy of the FIR that lists all the allegations made by Sushant’s father; here’s a list of the same: 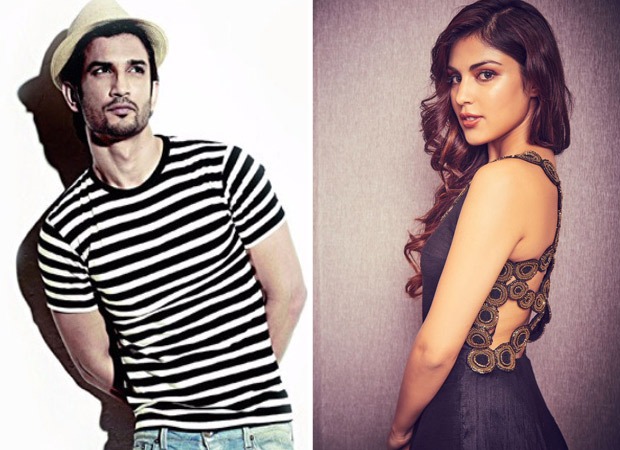 - Over a period of one year Rs. 15 cr was transferred from Sushant Singh Rajput’s account to other accounts

- Rhea Chakraborty and her family had taken over operation of Sushant Singh Rajput’s bank accounts, credit card and personal staff

- Prior to 2019 and Rhea entering Sushant’s life, the late actor had no issues of mental health

- Rhea overdosed the late actor, and had shifted him out of his flat and into a resort near the airport

- Rhea and her family had apparently convinced Sushant that his house was haunted, and that it was affecting him