Actress Kajol is currently vacationing in Moscow, Russia with her son Yug, sister-in-law Neelam Devgan Gandhi, as well as her nephews, Aman and Daanish Gandhi. Kajol is enjoying some family time and has been sharing glimpses from their holidays on Instagram. 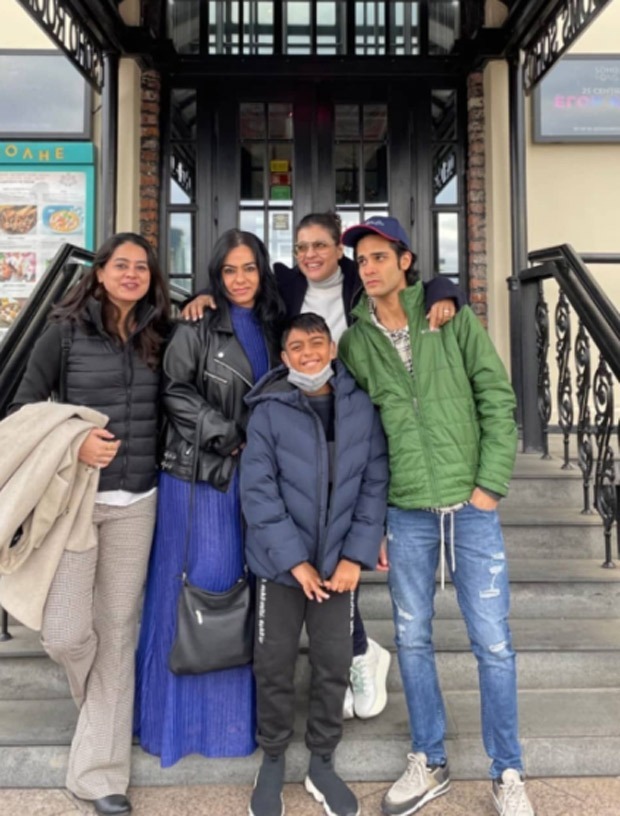 Kajol took to her Instagram to share photos from their lunch scenes. With a picture of herself, the actress wrote in the caption, “Spacibo Russia.. #moscowdiaries #lunching #foodies #soho.” In the picture, Kajol is at a restaurant in Moscow.  She shared a few more photos on her Instagram story. “#moscowdiaries it’s a lunching,” she captioned the photos in the stories. 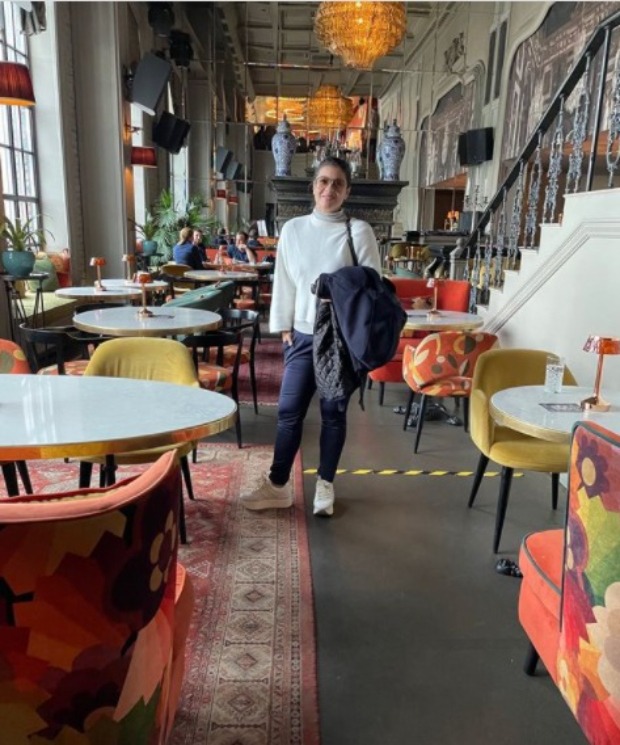 In one of the photos, the actor is seen posing with her son Yug, and Ajay Devgn’s sister Neelam and a few others. Neelam Devgan Gandhi also shared a photo with his son Daanish Gandhi, who was an assistant director for Ajay’s film Tanhaji: The Unsung Warrior.

While in all the pictures, Kajol’s husband and actor Ajay Devgn and their daughter Nysa Devgan are nowhere to seen, thus, making fans curious as to why the father-daughter are missing and not a part of ‘famjam’.

On the work front, Ajay Devgn will be next make a cameo appearance in Rohit Shetty’s Diwali release Sooryavanshi. The fourth installment of Shetty’s cop universe, stars Akshay Kumar, Katrina Kaif along with Jackie Shroff. Ajay and Ranveer Singh will be seen in cameo appearances reprising their roles of Singham and Simmba from the franchise’s previous films.

Also Read: Kajol says Ajay Devgn is a fabulous cook; reveals why he does not like touching anything with his fingers