Shahid Kapoor married Mira Rajput in 2015 much to everyone's surprise. Since then, the two of them have become parents to two cute babies - daughter Misha Kapoor and son Zain Kapoor. While it was an arranged marriage when she married Shahid at the age of 21, 2015 wasn't the year when Shahid Kapoor met Mira Raput for the first time. As it turns out, Mira had met Shahid when she was 16 years old. 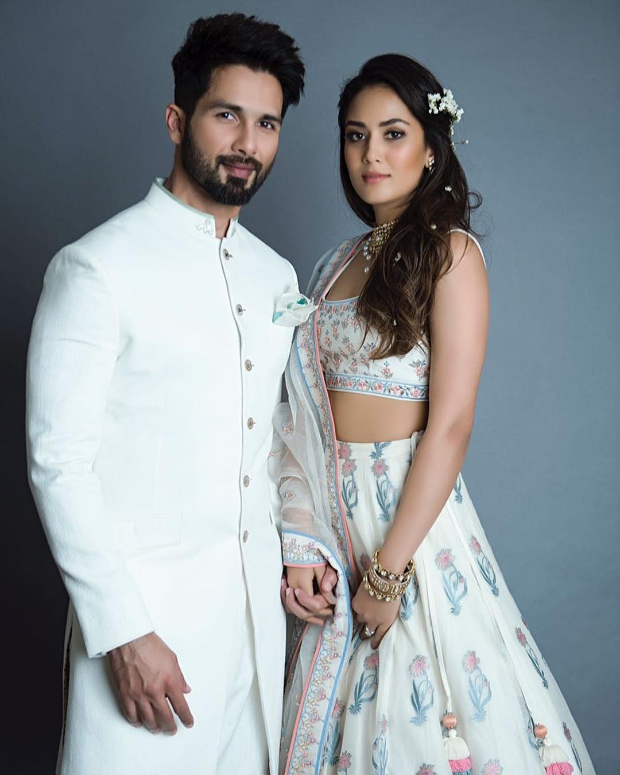 In a recent chat with her audience on Instagram, Mira revealed details about the first meet with Shahid Kapoor. “What was it like meeting Shahid for the first time? Considering he is a star,” a user asked her. “Just like meeting anyone for the first time. Interesting. It was actually when I was 16 and we were at a common family friends house for a concert by a sufi singer. Both our dad’s love that kind of music,” Mira replied. 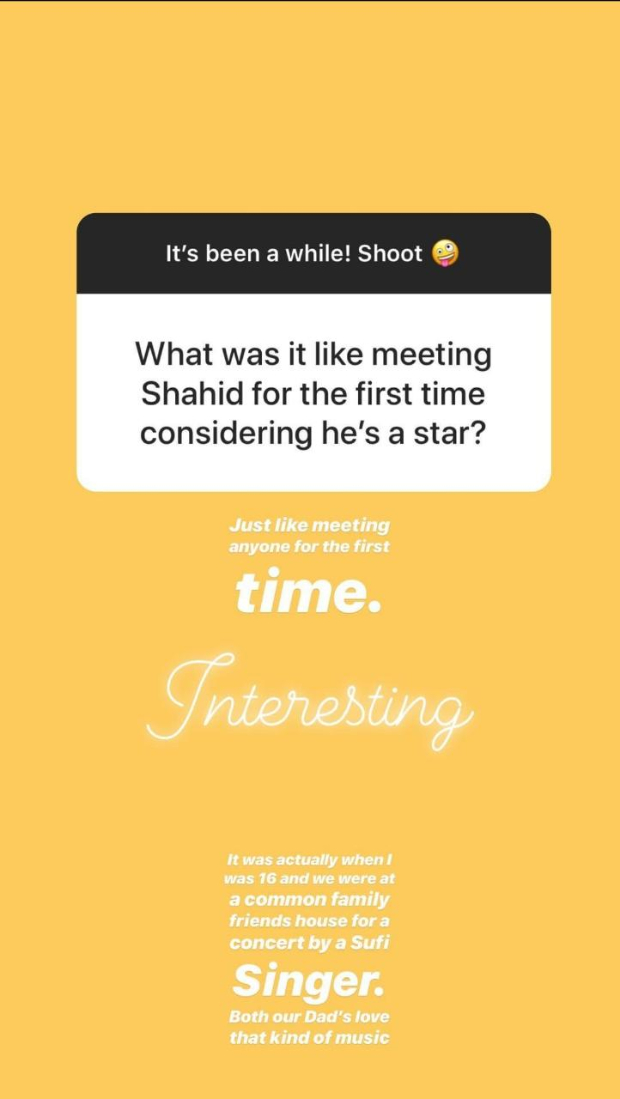 Mira Rajput also talked about becoming a mom to two kids and also how has been being a mother for the second time. 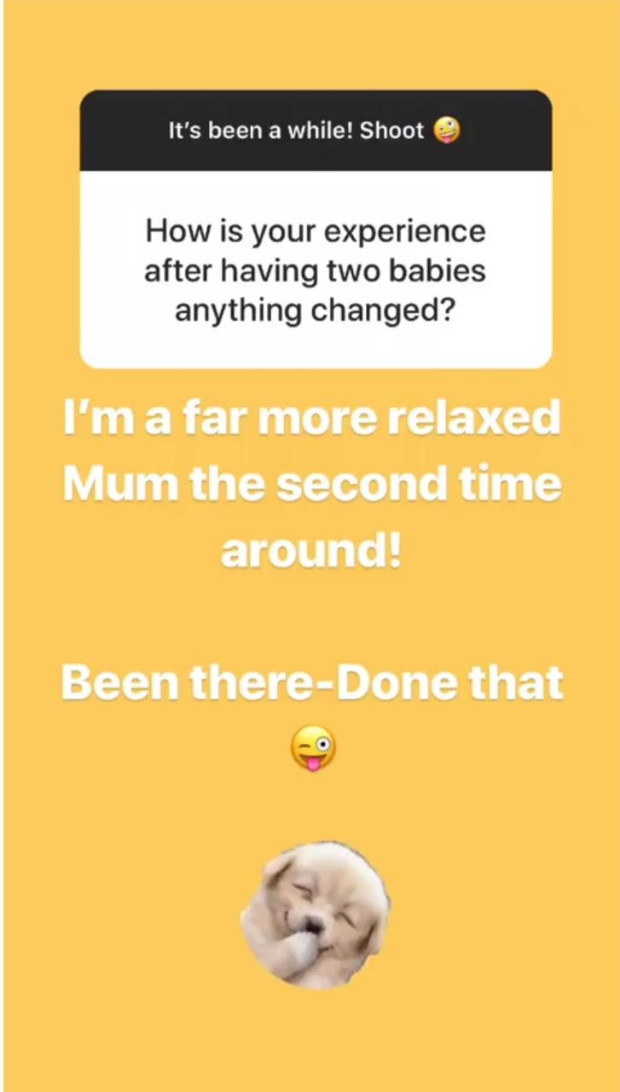 Mira Rajput and Shahid Kapoor, though try to a keep low profile, are often seen together on dinner dates or events. Their social media PDA and their moments with their kids are always talked about. 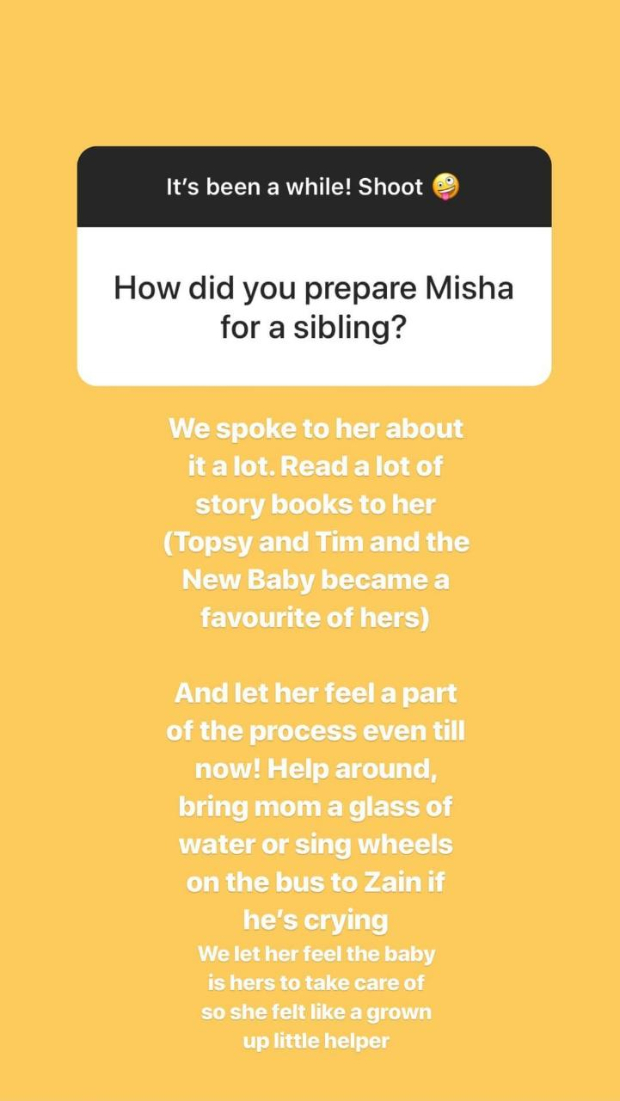 Babil Khan responds to a fan who asked if…