Disney has moved up the date of Marvel's upcoming series Loki starring Tom Hiddleston. After the WandaVision and The Falcon and The Winter Soldier, Loki will arrive at the streaming giant two days prior. Instead of June 11, the series will premiere on June 9, 2021, and will air weekly episodes on Wednesdays. 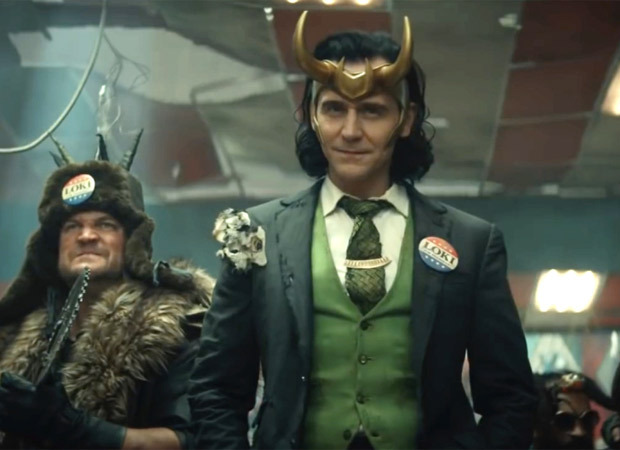 “I’ve noticed that in these long superhero montages, Loki tends to get a bit left out, even though arguably he’s incredibly heroic himself - cunning, charming, I could go on. But maybe…why don’t I just prove it to you. Wednesdays are the new Fridays,” Tom Hiddleston said in the announcement video.

The series features the God of Mischief as he steps out of his brother’s shadow in a new series that takes place after the events of Avengers: Endgame.