These days, Akshay Kumar and Manushi Chhillar are everywhere because of Samrat Prithviraj, their next historical drama. In the film, Manushi Chhillar will make her major Bollywood debut alongside Akshay Kumar in the lead role. In recent weeks, Manushi has been quite busy with the film's promotion. Despite her hectic schedule, the actor managed to pull off breath-taking appearances in magnificent ensembles. 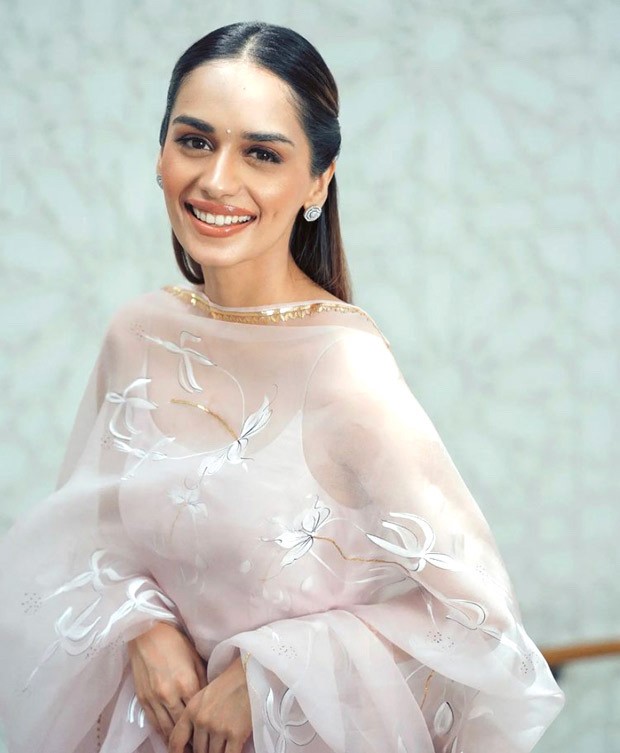 The actress, who is now promoting the film, is also slaying it in the world of ethnic wear. She's worn a variety of stunning ethereal clothing for the next film's promotional tasks, from pretty suits to magnificent sarees, and her most recent ethnic appearance is proof. Manushi was dressed in a blush pink suit with white hand-painted floral motifs the other day. The kurta has noodle straps, a round neckline, and is calf length with a flared hem. Manushi paired kurta with the churidar and organza dupatta with gota details in a complementary pink tone. Her attire is from Picchika's racks. 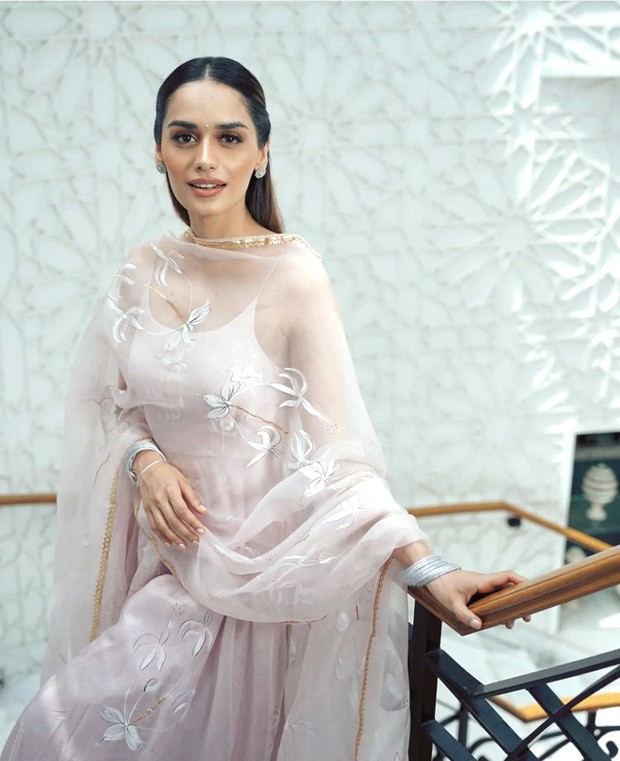 Samrat Prithviraj is based on Prithviraj Raso, a Braj Bhasha epic poem on the 12th-century ruler Prithviraj Chauhan, and is directed by Chandraprakash Dwivedi and produced by Yash Raj Films. It will release on June 3. It also stars Sanjay Dutt and Sonu Sood in addition to Akshay and Manushi. 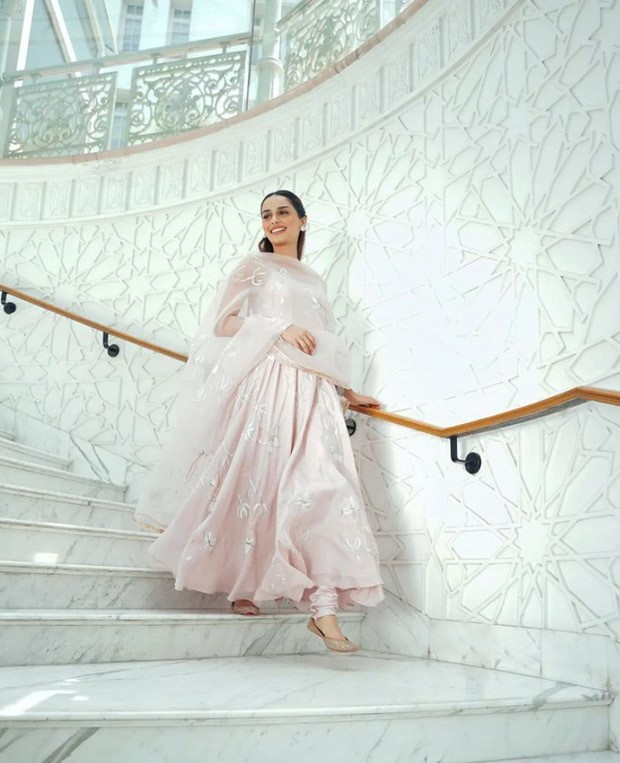