Malang will showcase the different avatars of all the characters. Jessie is one of the characters which has left the audience filled with excitement and is portrayed by Elli AvrRam. Elli's character is interesting and important in Malang, the details of Elli’s role had been kept under wraps so far. 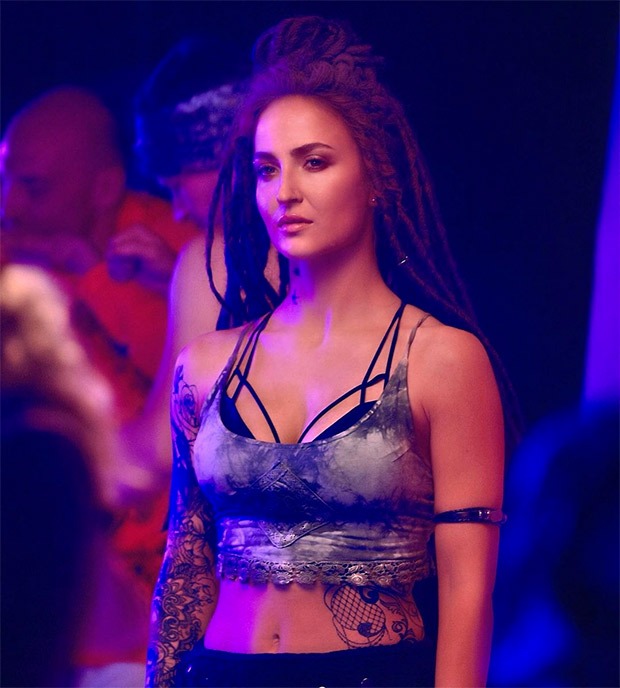 With dreadlocks and tattoos covering her head and body, the actress has nailed the grunge look. Talking about how she landed up doing Jessie's character in Malang, Elli says, “I was overjoyed when Mohit sir called me to audition for Jessie’s part in the film. I wanted this film so badly that I nailed it in my first audition. He was happy with my audition and wanted me to look absolutely different and stand out in the film. For me, it’s a very tricky character to play.”

Spilling beans on how the team put together the look, she says, “We tried several looks for the role, but when I put on this wig with the dreadlocks and it was a unanimous yes from the entire team. I don’t think there has ever been a character like this attempted before in films. They wanted tattoos, but I requested Mohit sir to let me pick the tattoos myself. It gave me a better understanding of the world that she’s coming from. I have never been to any rave parties and Jessie is somewhat a wild child. But, I have given this role my all.” 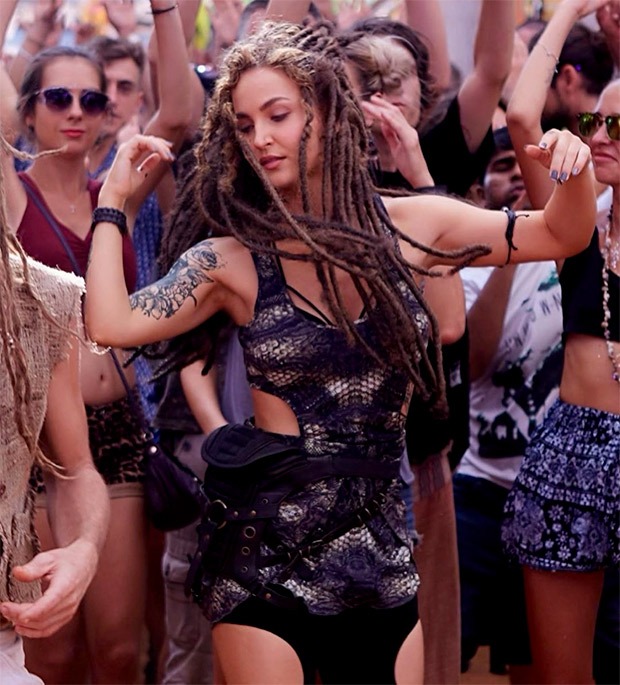 Jennifer Winget and Ashish Chowdhry have a…