Disha Patani is gearing up for the release of her next film, Malang starring alongside Aditya Roy Kapur, Anil Kapoor and Kunal Kemmu. The film came no easy and required the actress to undergo some special training in quite a few fields. 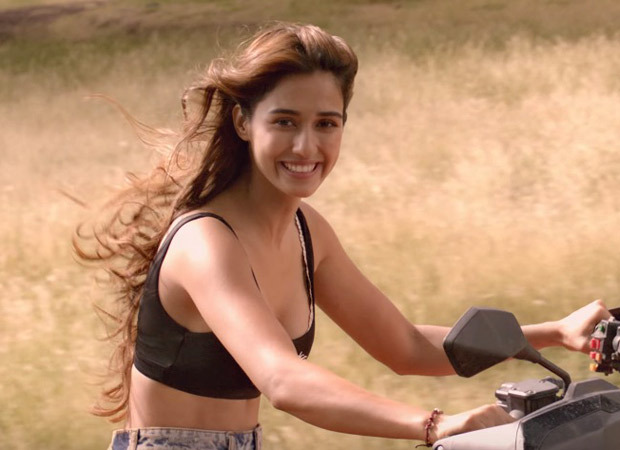 Disha underwent special training and learned how to ride the ATV Bike and mastered the process in a day as a beginner as it is definitely a task to ride on bumpy roads and these bikes are really heavy in weight as well.

The actress on the work front has a superb line up with Mohit Suri's Malang hitting the theatres on 7th February 2020.

Teaming up with Salman Khan again, Disha will be romancing Salman Khan on the big screen with Radhe - Your Most Wanted Bhai and then, there is Ekta Kapoor's KTina.