Disha Patani might be in for a brief break as she recently wrapped the shooting of upcoming Hindi film Malang. This called for a celebration! Hence, the actor and her co-stars Anil Kapoor, Kunal Kemmu and Aditya Roy Kapur indulged in a party post-wrap up. 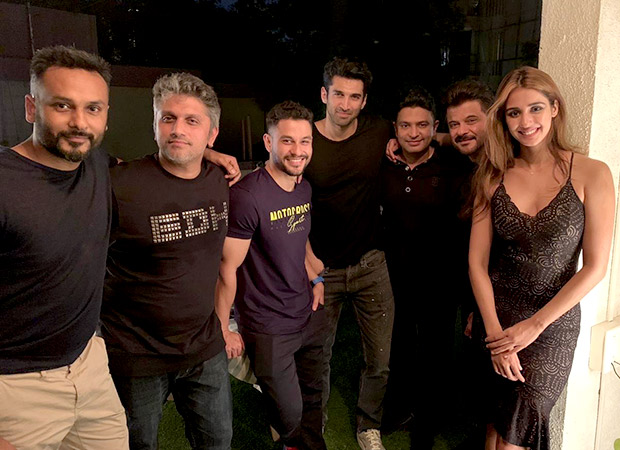 A handful of pictures that are doing the rounds on social media have the entire Malang gang having a gala time. Looks like black was the dress code for the night! The actors were also accompanied by director Mohit Suri and producer Bhushan Kumar. 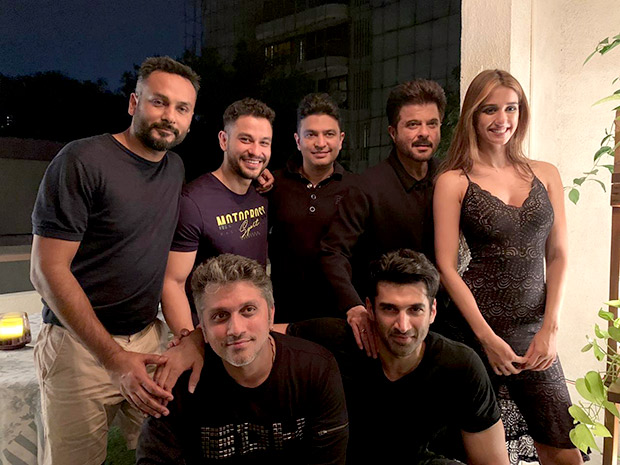 Disha is having quite a fulfilling time work-wise. She recently made her digital debut with her own YouTube channel wherein she vlogs about almost anything and everything that goes on in her life. Her last big screen outing was Salman Khan's Bharat. Reportedly, she has been also signed for Ekta Kapoor's next production, a quirky comedy. The film will be directed by Ashima Chibber, who helmed Mere Dad Ki Maruti in the past. 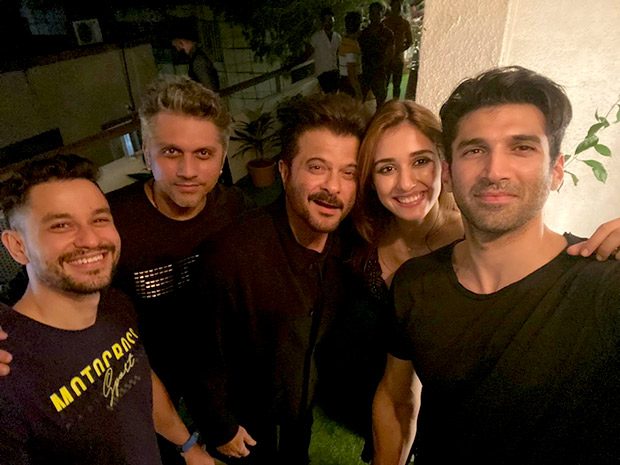 Malang is set to hit the big screen on February 14, 2020. In the film, Disha is romantically paired opposite Aditya Roy Kapur.

Disha Patani wraps up the shoot of Radhe;…