Last Updated 19.08.2022 | 10:41 AM IST
feedback language
follow us on
Bollywood Hungama » News » Bollywood Features News » Did you know? Bharti Singh auditioned for DID Super Moms during the DID L’il Masters Finale episode

With the popularity Zee TV has gotten with Dance India Dance, the TV dance reality show has provided a platform for many a talent, irrespective of their age. One such franchise is DID Li’l Masters and not too long ago, the season 5 of this kids reality show saw its finale which included many interesting performances. Along with that the channel is also launching the third season of DID Super Moms, which will air every Saturday and Sunday at 9 pm from July 2 onwards after receiving an overwhelming response to the previous two seasons. While thousands of women have auditioned for DID Super Moms, comedian Bharti Singh, who recently became a mother, decided to give it a try too! 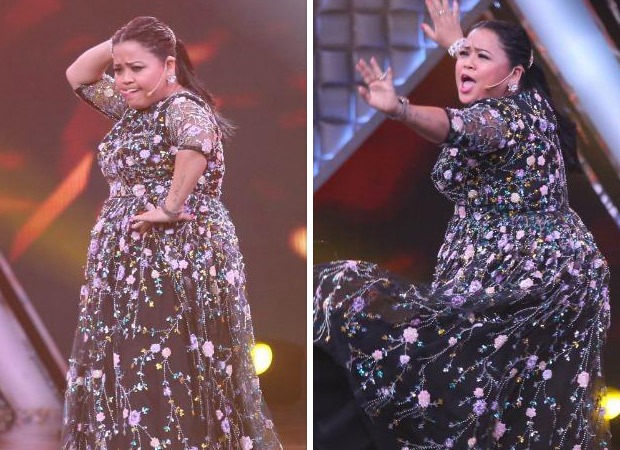 Did you know? Bharti Singh auditioned for DID Super Moms during the DID L’il Masters Finale episode

Known for her reality show stints, comedian-host Bharti Singh decided to use this opportunity while hosting the finale episode of DID L’il Masters. She gave a quick audition in front of judge Remo D’Souza and asked him if she could be a part of the show! She showcased her moves as she danced to the popular track from ‘Saami Saami’’ from Pushpa , leaving everyone amazed with her entertaining performance! However, it will be interesting to see if she gets a chance to be a part of DID Super Moms!

During the show, Bharti Singh had requested the choreographer-filmmaker saying, “Remo Sir, please let me give audition for DID Super Moms here (on DID L'il Masters). Since Jay has already joined as a host, I might get an opportunity to be a participant in the show as well being a recent mother.”

The DID L’il Masters finale saw the star cast of Jugjugg Jeeyo as the guests of the show which included Anil Kapoor, Kiara Advani, Varun Dhawan, Prajakta Koli, and Maniesh Paul who had arrived to motivate the top 5 contestants to give their best!