The curiosity and buzz around Vidhu Vinod Chopra’s next, Shikara have been at its peak. After the screening that was held in New Delhi where the makers showcased ‘30 minutes’ from their film to real-life Kashmiri Pandit refugees and received immense appreciation from everyone. Now, the makers of Shikara are all set to organize a special screening of the movie for the real Kashmiri Pandits refugees who left their homes during the mass exodus of 1990, in Mumbai on the 29 January. 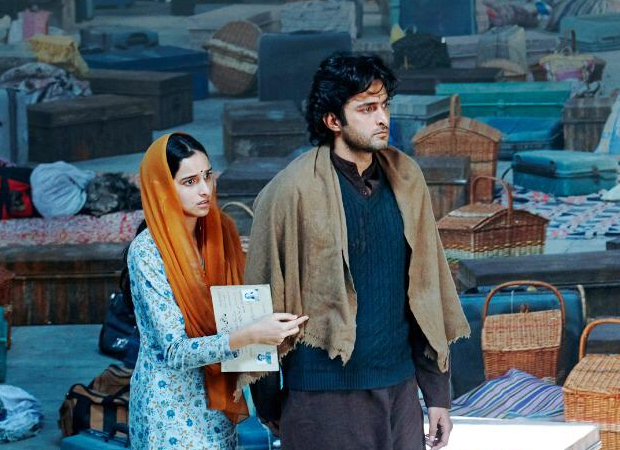 Present at the event would be Vidhu Vinod Chopra, Vijay Singh of Fox Studios, Abhijat Joshi, lyricist Irshad Kamil along with the lead actors of the film, Adil Khan and Sadia. Shikara brings back the untold story of Kashmiri pandits from the valley of 1990 and has 40,000 real migrants of Jagti and other camps who shot for the film. The movie also has actual footage from the exodus included which brings it even closer to the reality.

Ever since the release of the first trailer, the curiosity factor has been on an all-time high with the subject and storyline that it carries. Recently, the makers also released the second trailer of the film and both the trailers have been widely appreciated for its storyline and the gut-wrenching portions from history.

Vidhu Vinod Chopra and Rahul Pandita recently also attended the coveted Jaipur Literature Festival 2020 and was part of a special panel discussion at the event. Talking about the whole subject, the director also expressed his hope to open a film school in Kashmir. Shikara is Vidhu Vinod Chopra’s tribute to his late mother and is all set to release on 7th February, 2020.