Touted to be the biggest film of 2020, all eyes were on 83's release in April which was delayed due to the ongoing pandemic. The multi starrer film will see Ranveer Singh in the lead essaying the role of Kapil Dev. 83 is helmed by Kabir Khan and traces India’s historic Cricket World Cup win in 1983 and is one of the most awaited films. 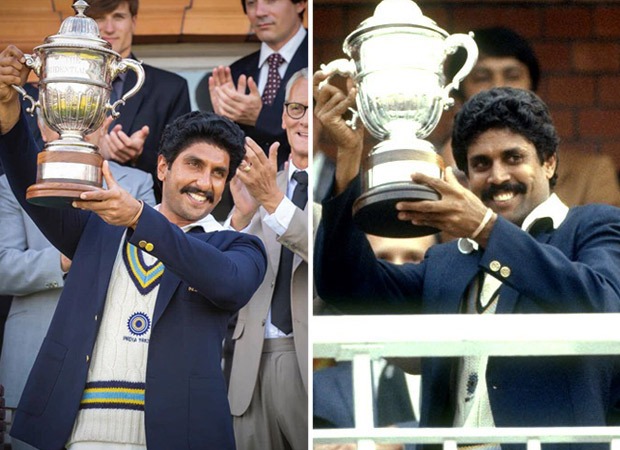 Today, on the occasion of the 37 year anniversary of the world cup win, the makers of the film shared a tribute with the caption, “Magic was created. History was written. #OnThisDay, Team India won the World Cup and changed Indian Cricket forever. #ThisIs83."