Madhurima Tuli has been in the news for the past week for her recent eviction from the house of Bigg Boss 13, has stirred up quite the buzz. After Salman Khan had asked her to leave the house, Bollywood Hungama came across some old pictures of a bikini-clad Madhurima Tuli from her movie, Warning.

The film released in 2013 and was Madhurima’s Bollywood debut before she starred in Akshay Kumar starrer, Baby. In the pictures, Mahima is seen donning a red bikini as she enjoys the sun and sand on the beach. Take a look at them. 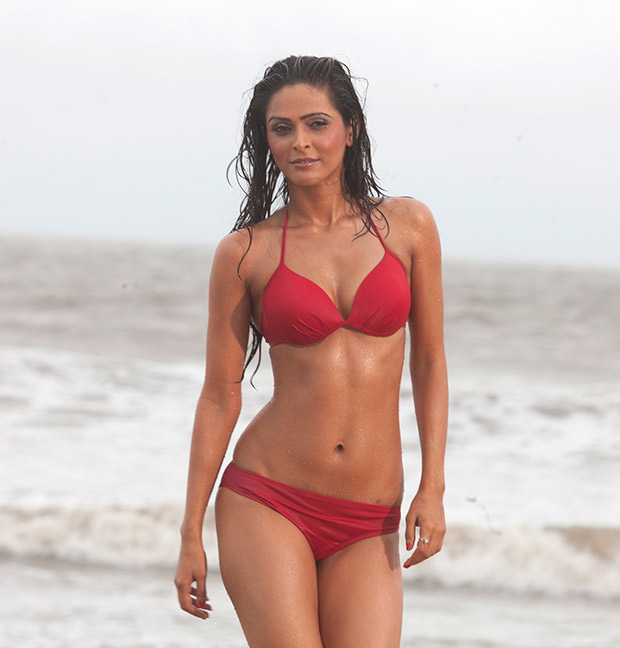 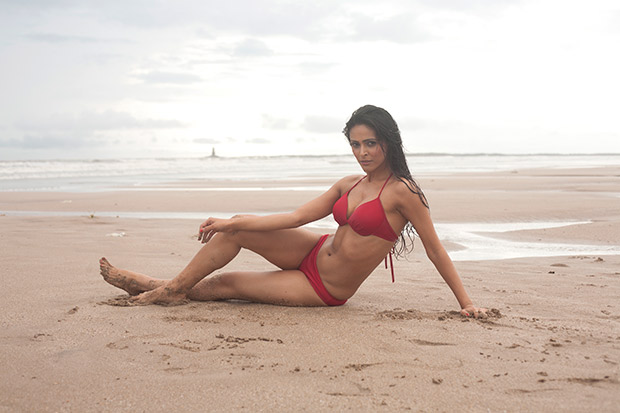 Also Read: Bigg Boss 13: Madhurima Tuli speaks up on being ousted from the house by Salman Khan for physically attacking Vishal Aditya Singh