Alia Bhatt recently completed nine years in the film industry as an actor. She made her acting debut with Student On The Year in 2012 and also turned producer with the upcoming film Darlings. Today, she is one of the most successful actors in India. Recently, Alia Bhatt's father Mahesh Bhatt, who is a filmmaker, lauded his daughter for her achievements. 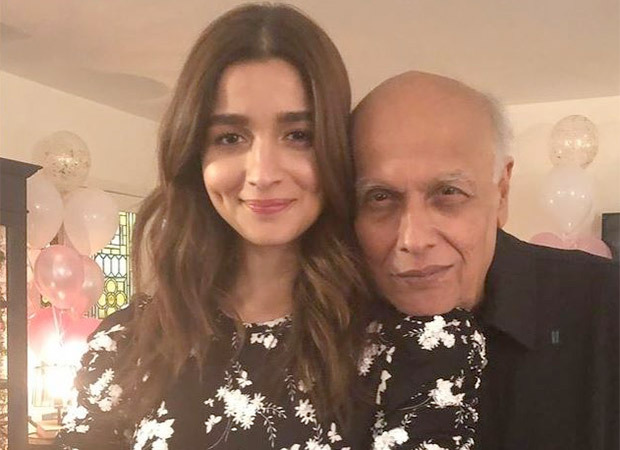 In a recent interview with Elle India, a proud Mahesh Bhatt spoke about his daughter's work ethic. "She is not an extension of her parents. She is a fire of her own. Although I was a filmmaker, we always lived on the edge of the industry. Our home was not a hub for film parties. I made films to make a living, and these are the things that have gone into Alia’s consciousness. She works with a ferocity and focus, but she also has deep empathy," he said.

"The world is full of spectators because it takes a lot of courage to be a performer. I have great respect for those who make films, take whatever comes their way, and then get up and start all over again. This is especially true for those who scale the dizzying heights of success when they’re so young. One minute Alia was the little girl who was putting cream on daddy’s feet for ₹500, and in two years she had made more money than I ever did in my 50 years as a filmmaker," he added.

Alia Bhatt has proved her mettle as an actor film after film. She will next be seen in the film Gangubai Kathiawadi and RRR, both of which will be released in theatres in the first week of January 2022.