Just a couple of days ago, Mahesh Babu announced that he has decided to walk out of the Sukumar directorial owing to creative differences. But recently it seems that the Maharshi actor decided to choose another script for his next. The actor apparently opted out of Sukumar’s next and has decided to do another film, to be directed by Anil Ravipudi. 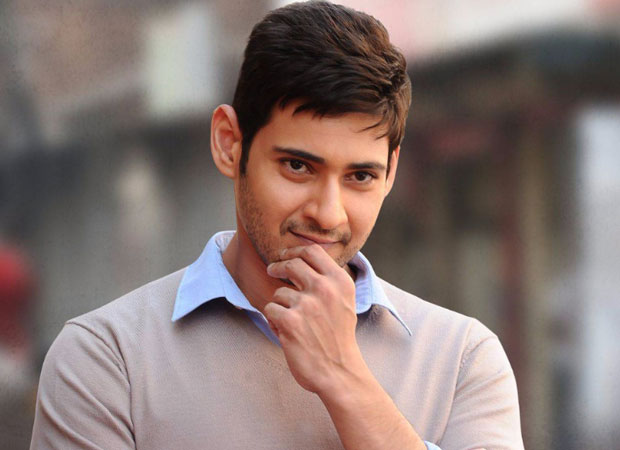 A source close to the actor said, “Recently, the news about Mahesh Babu exiting Sukumar's project created a stir amongst the fans and the actor has clarified his priority of a bound script over an established name. When Anil Ravipudi narrated a bound script, Mahesh Babu instantly agreed to sign the film. This is a healthy move and several young directors are gearing up to prepare scripts for Mahesh and convince him for a big budget project.” The film in question will be jointly produced by G Mahesh Babu Entertainment and Anil Sunkara.

We hear that Mahesh has even expressed his desire to wrap up projects on a faster pace and release at least two films a year in the near future. The production house G Mahesh Babu Entertainment is producing a bunch of unique films and Mahesh during an interview said "I love cinema in all the forms. Some stories need to be told and they all cannot have me. All such films will be made on G Mahesh Babu Entertainment. Adivi Sesh's Major is one such attempt which will roll soon".

Mahesh Babu will be seen in much leaner and stronger look in Maharshi which will hit the screens on May 9. The film was expected to be released in April but just a day ago we reported that the release date has been pushed further. It also stars Pooja Hegde in the lead role along with Sonal Chauhan, Allari Naresh amongst others in prominent roles.